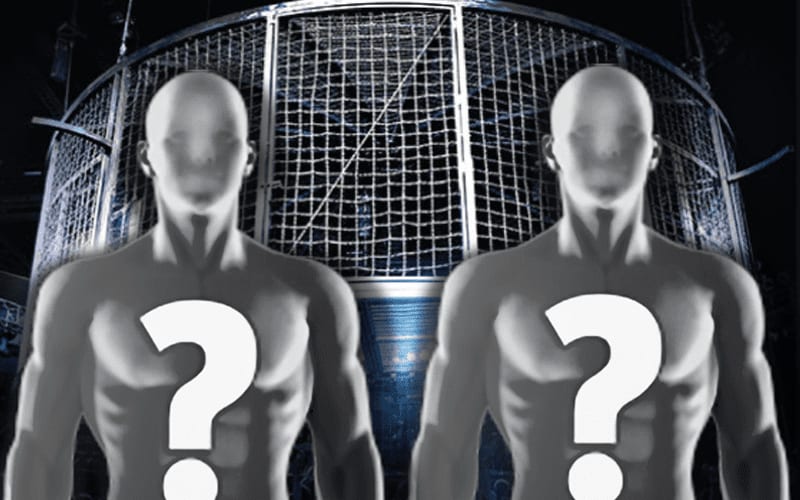 WWE made some big moves toward the Elimination Chamber this week on Raw. They booked two big title matches during the show.

Shane McMahon returned this week to book an Elimination Chamber match for the WWE Title. Drew McIntyre will defend his title against Randy Orton, Jeff Hardy, AJ Styles, The Miz, and Sheamus.

Later on, Lacey Evans won a shot at Asuka’s Raw Women’s Title. This happened when she won a match via DQ against Charlotte Flair.

You can check out the Elimination Chamber card so far below.