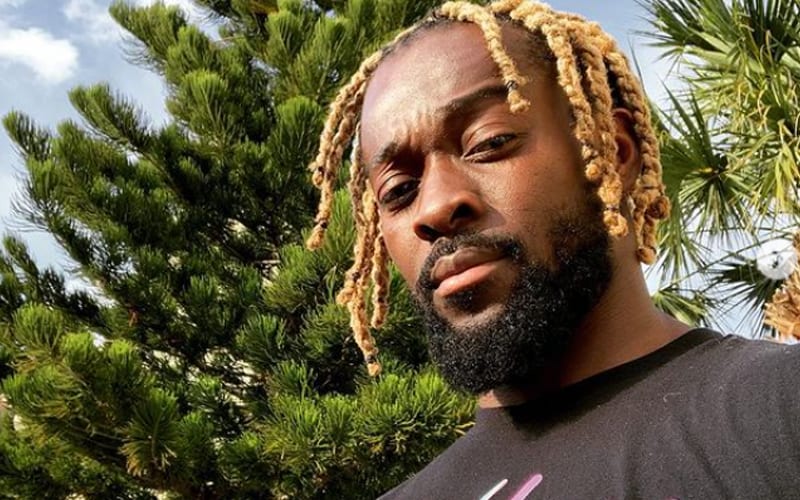 Kofi Kingston is a staple of the Royal Rumble match at this point. Each year he tries out a new tactic to stay in the match. This year he couldn’t compete due to a jaw injury. It was a very strange feeling for him to miss out this year.

During The New Day: Feel The Power, Kofi Kingston opened up about how it felt to sit out of the 2021 Royal Rumble match. He admitted that is was strange to watch from the sidelines after being such a featured part of the match in previous years.

“It was really strange, you know what I mean? I feel like, number one, so a big part of the Royal Rumble is the crowd, right? I don’t know if I said this before but I feel like second only to WrestleMania, people look forward to this – the Royal Rumble with so much excitement and anticipation and to just be in a crowd, and like, count down, and you know the energy is from, like the first match really, all the way to entrant number 30 and beyond to the end of the show. The energy is crazy.”

The road to WrestleMania kicked off this year without one of Kofi Kingston’s daring attempts to stick around the Royal Rumble match a little bit longer. We’ll be rooting for his return as soon as possible. He was there at the Royal Rumble event and wore a Brodie Lee tribute on his gear along with the rest of his New Day Brothers. Sadly, Kofi had to sit this one out.