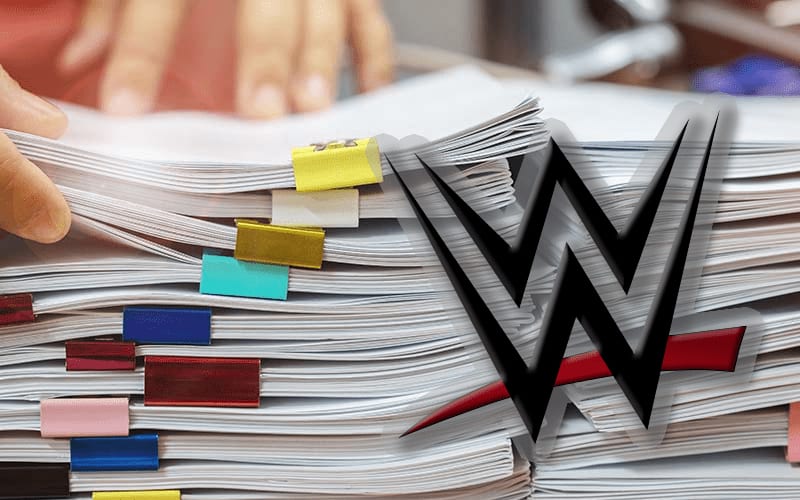 WWE has a lot of names in their growing library of intellectual properties. Now we can add one more to the list, and it’s a new spin on an older pay-per-view.

The company is holding TakeOver: Vengeance on February 14th. That Valentine’s Day event received a name just this week. It was previously referred to as just NXT TakeOver.

We will have full coverage of NXT TakeOver: Vengeance Day right here at Ringside News. You can check out the updated card below.