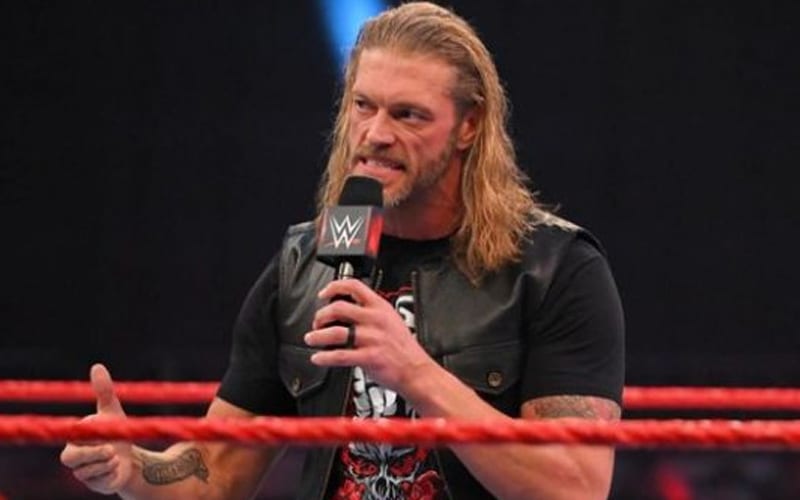 Edge is back from injury and looking to win a major championship at WrestleMania after winning the 2021 Royal Rumble event. He’s not looking to slow down just yet, but there will come a time when he does walk away for good.

The Rated R Superstar will hopefully get to end things on his own terms next time. When speaking on a recent media teleconference, Edge addressed the idea of retiring for good, and that is a very hard question for him to address at this time.

It might be hard for Edge overstay his welcome for some fans who are very excited that he is back on WWE television. As the 2021 Royal Rumble winner, Edge will likely be around a lot on the road to WrestleMania. His initial contract was to work a limited number of matches, but it seems that he might have found there is far more gas in the tank than he previously thought.