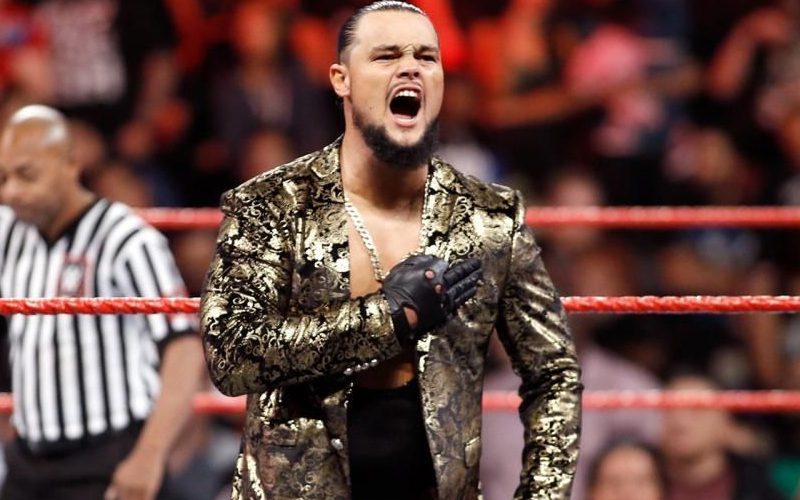 Bo Dallas hasn’t been seen on WWE television for over a year. We have an update on his situation, but it still doesn’t clear much up right now.

Ringside News has learned that Bo Dallas has “been around” WWE television tapings. He is simply not used. There is no indication that WWE has any plans for him to return.

One tenured member of the creative team confirmed to us that “Dallas name is never brought up. He’s been around, just not used.” As of this writing, there is no real plan in motion for him to make a television return.

Bo Dallas revealed in December, 2019 that he was going on a “life changing expedition.” Fans are still waiting the result of that journey.

Dallas is brother of Bray Wyatt and son of IRS. He is still with WWE, but they simply don’t have anything for him right now. Hopefully, that will change for the former NXT Champion.