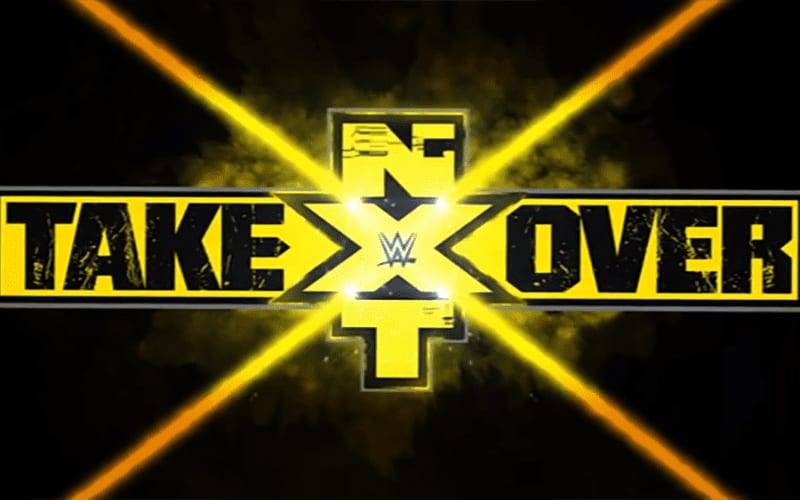 WWE NXT’s next TakeOver special will take place on Valentine’s Day. There are only two matches slated for that event so far, but they will add more. Now they have a name for the February 14th event as well.

The company revealed today that the next NXT TakeOver special will be called TakeOver: Vengeance Day. They also revealed the logo for the upcoming special.

So far Io Shirai will defend her NXT Women’s Title against Mercedes Martinez and Toni Storm. That match could be Shirai’s toughest challenge to date.

Fans will also see the conclusion of the 2021 Dusty Rhodes Tag Team Classic. All that and more is expected for Valentine’s Day as NXT brings a loaded card for fans to watch with their special someone.