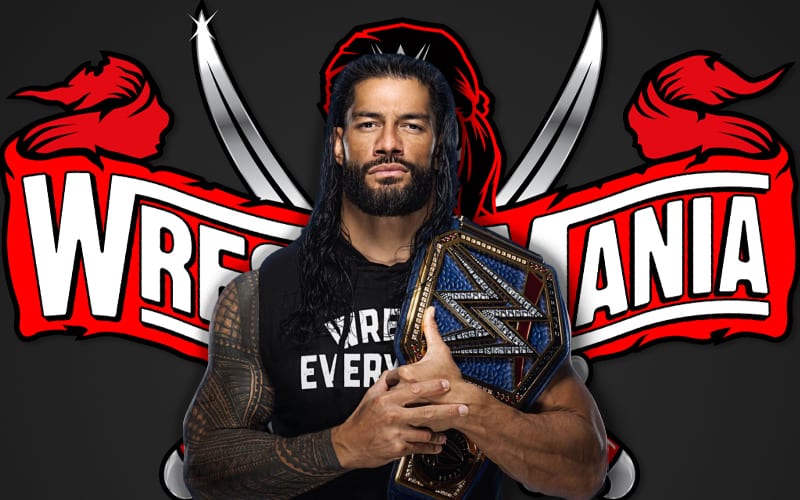 Roman Reigns is still WWE Universal Champion, and it’s very likely that The Tribal Chief will walk into WrestleMania 37 as champion. What is the current plan for his opponent?

It was noted on F4WOnline that Edge will pick Roman Reigns as his WrestleMania opponent. It’s unknown when they will officially announce the match.

Not sure when this will be officially announced, but Roman Reigns vs. Edge is the planned main event at WrestleMania.

This could be a very good program. Edge’s promos are fantastic, and Roman Reigns recent storylines have been some of the best things going on in WWE. The spear vs spear storyline will also play out at the show of shows.