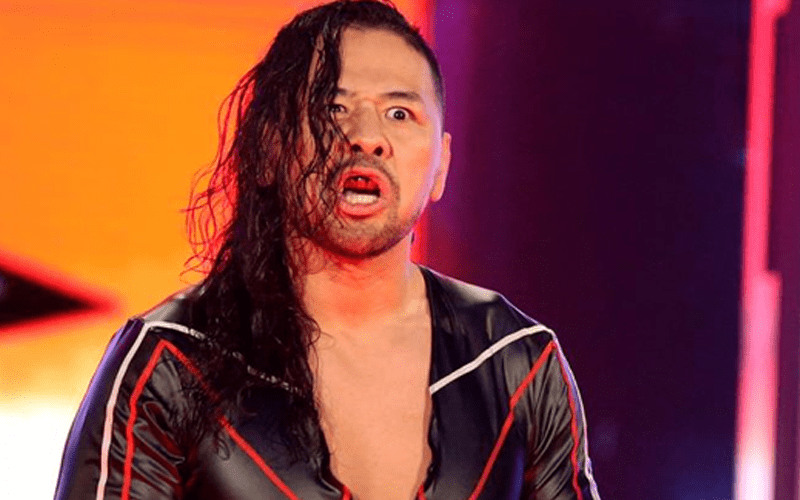 The road to WrestleMania will official begin with this Sunday’s Royal Rumble event. With WrestleMania 37 fast approaching, many fans are wondering how the card will be.

According to a report by the Wrestling Observer Newsletter, only one WrestleMania 37 match is said to have been finalized. The match in question is Roman Reigns’ WWE Universal Title match.

While Dave Meltzer didn’t reveal exactly whom Roman Reigns’ opponent would be, he did note that it won’t be Shinsuke Nakamura.

“We don’t know who his opponent is, other than it’s not Nakamura.”

Nakamura has been given a push as of late, starting with his incredible performance in the Gauntlet match on Friday Night Smackdown. Anything is possible in pro wrestling and plans could change at any moment. However, there seems to be no plans for Nakamura as WresleMania as of yet.

We will have to wait and see who Roman Reigns’ WrestleMania opponent will be.