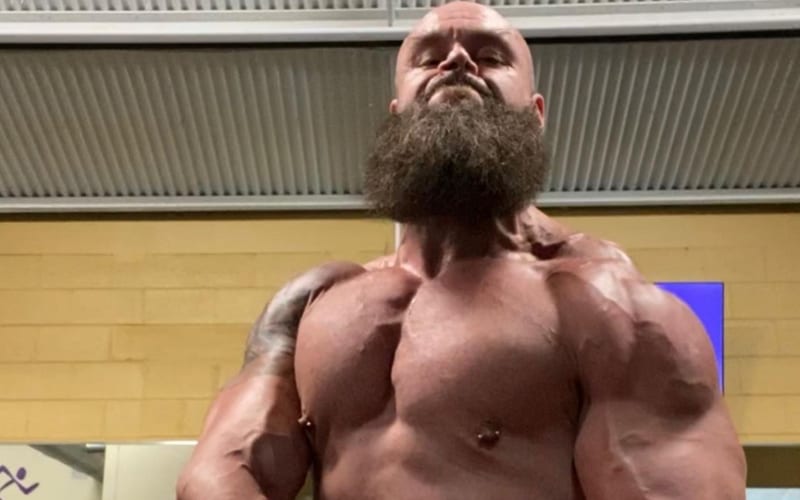 Braun Strowman has been out of action for a while now. He made his big return just in time for the Royal Rumble during the go-home episode before SmackDown.

Braun Strowman made a big surprise return during the closing moments of SmackDown. They used Strowman at the end of SmackDown as he cleared the ring.

Strowman has now entered himself into the 2021 Royal Rumble. This surprise was likely done for the same reason that they announced Edge for the match. If there were live fans then Strowman would get a big pop. Now fans know that they can expect the Monster Among Men on Sunday.