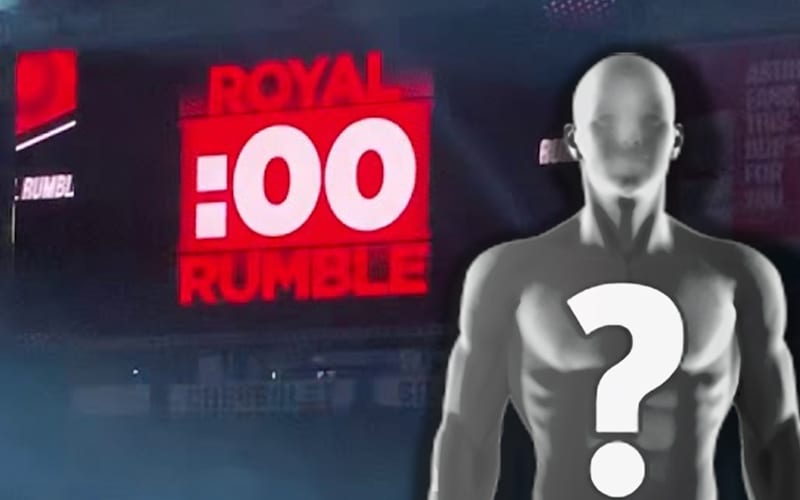 WWE usually pulls out a few surprises for fans at the Royal Rumble pay-per-view. This means that an NXT Superstar might make their debut, or a big return will go down. We can only hope to see a few of those big moments this Sunday, and this is your spoiler warning on one possible surprise.

During Wrestling Observer Radio, Dave Meltzer mentioned that Rhea Ripley is expected to make her WWE main roster debut at the Royal Rumble. He noted that it just makes sense.

We’ll have to see what happens on Sunday. It is interesting that they are revealing the #30 entry in the Men’s Royal Rumble during WWE Backstage, but they aren’t doing the same for the women’s match.