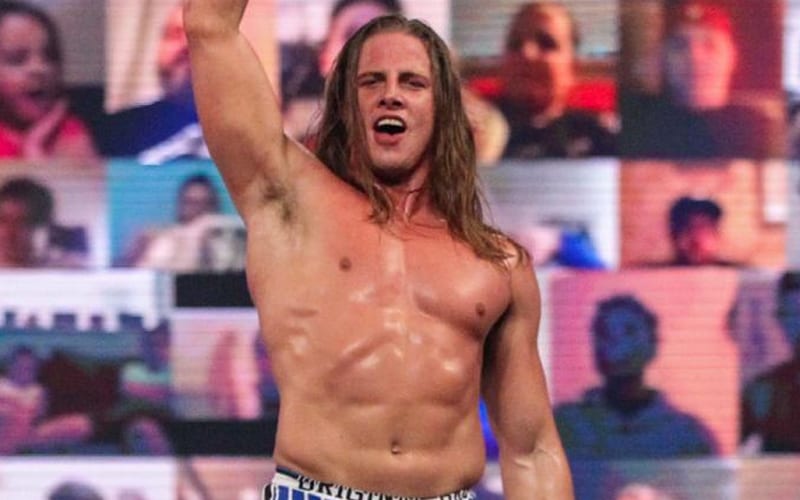 Matt Riddle won an opportunity to face Bobby Lashley for the United States Title. WWE did not announce when and where that match will go down. Riddle wants it to take place in the fight pit.

Both Lashley and Riddle have MMA backgrounds. The Original Bro fired off a tweet to suggest that their match would be best served in the fight pit, a match that has been previously exclusive to the NXT brand.

Hey @tripleh, who do I have to call so I can beat up @fightbobby in the #FightPit for the #USTitle?

A fight pit match on the main roster sounds very interesting. We’ll just have to see if Vince McMahon is willing to give this idea the time. As we exclusively reported, it is getting incredibly difficult gaining access to Mr. McMahon because of Bruce Prichard constantly running interference.