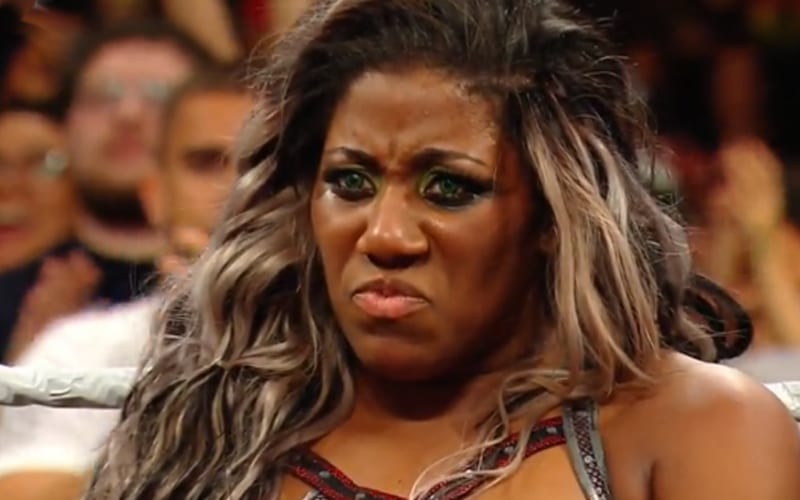 Ember Moon had some very sad news to reveal, and she went on social media to do just that. A very close friend of the former NXT Women’s Champion has passed away.

Moon did not reveal any specifics about her friend’s passing, but she did say that this person helped her break into the indie scene. A fellow wrestler named Jackie, who worked as Claudia, has passed away.

I lost another friend today and I feel very bitter sweet she was one of the first women I wrestled and helped me break into the women’s indy scene as a new wrestler. Even though we didn’t stay close, Thank you for everything! Rest in peace jackie aka claudia

Our thoughts are with Ember Moon as she deals with this difficult time. This is a sad story, but hopefully, much happier times are on the horizon for everyone involved.