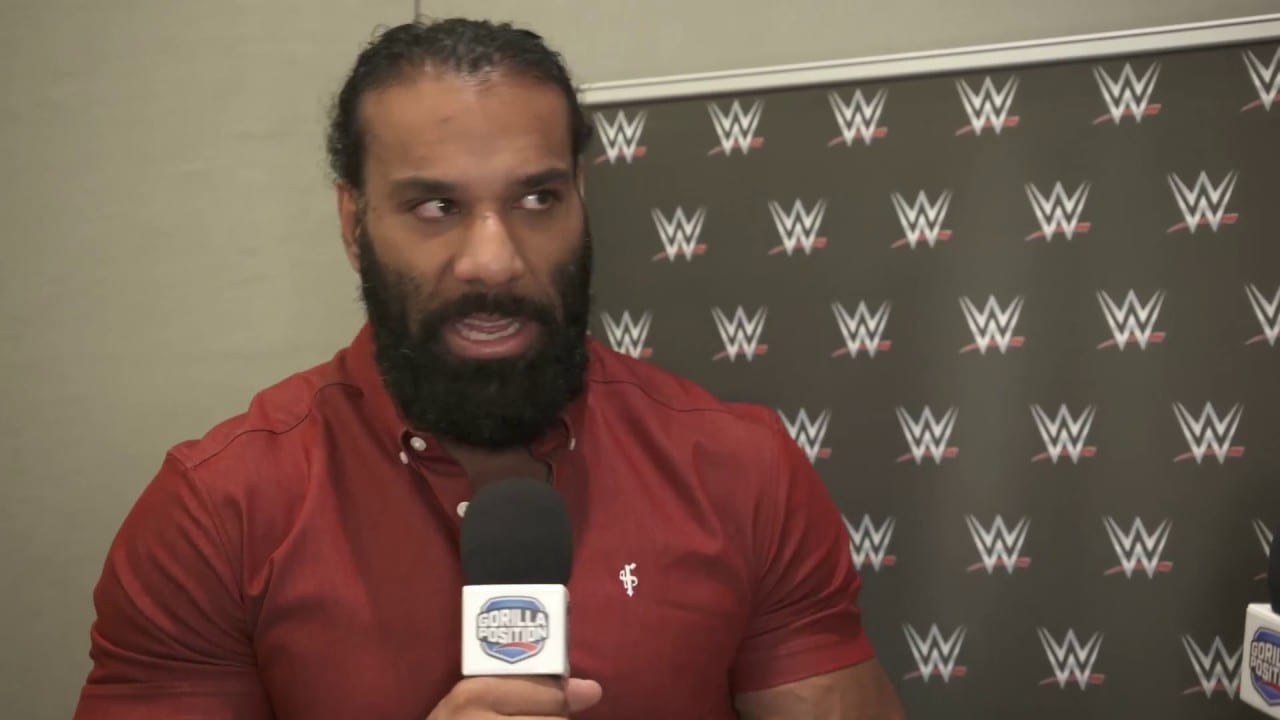 While speaking with WWE India, Jinder Mahal was asked about possibly facing Drew McIntyre for his title. The Modern Day Maharaja is not afraid to step up and face his friend, because when titles are in the picture friendships can get pushed aside.

“Absolutely, you know Drew McIntyre is a very good friend of mine. You know, he’s almost like my brother but let’s not forget he has the WWE Championship. So, friendships aside, business is business. Championships are championships. Legacy is legacy and he is two-time WWE Champion.”

Both Mahal and McIntyre returned to action at the Superstar Spectacle. You can click here for those complete spoilers.

Jinder Mahal and Drew McIntyre have held the WWE Title, and both earned their titles after being release and brought back. We’ll have to see if Heath Slater can complete the prophecy and become the final 3MB member to hold that prestigious championship. In the meantime, Jinder Mahal seems ready to face Drew McIntyre for his title.