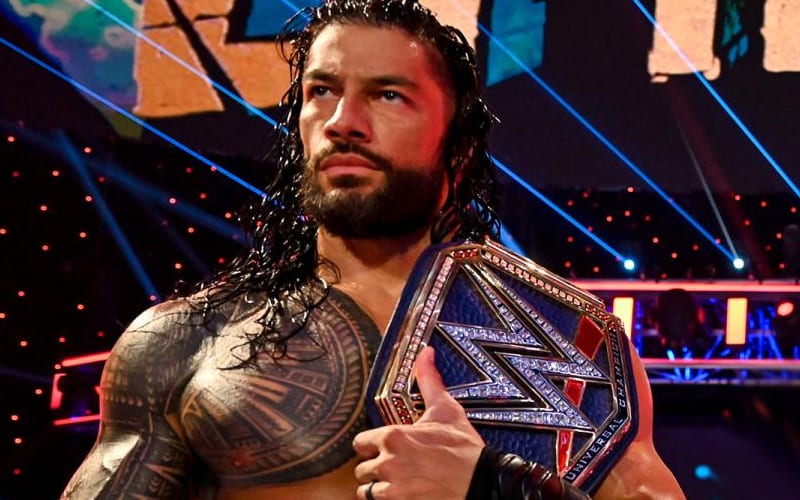 WWE has a lot of options for WrestleMania, and they’re not likely to book many matches until just a couple of weeks before the event. The Royal Rumble matches generally book two main event matches, for the men and women. The company is still weighing their options about who will face Roman Reigns.

According to the Wrestling Observer Newsletter there are currently two wrestlers in consideration to face Roman Reigns at WrestleMania 37. Daniel Bryan is one of them, but the other was not noted.

All we know at this time is that Shinsuke Nakamura, who has been getting a babyface push, is not under consideration to face The Tribal Chief.

On Smackdown, Reigns has two different opponents that are being considered so Bryan is not a lock and at least as of this past week, Nakamura was not one of the two under consideration as of last week, even after the gauntlet.

WWE has a lot of time before WrestleMania rolls around. It appears that Daniel Bryan’s storyline will include a big WrestleMania match. Nothing is a lock at this point.

Ringside News exclusively reported that Vince McMahon has a couple big WrestleMania matches in mind, but he’s not sharing those ideas right now.