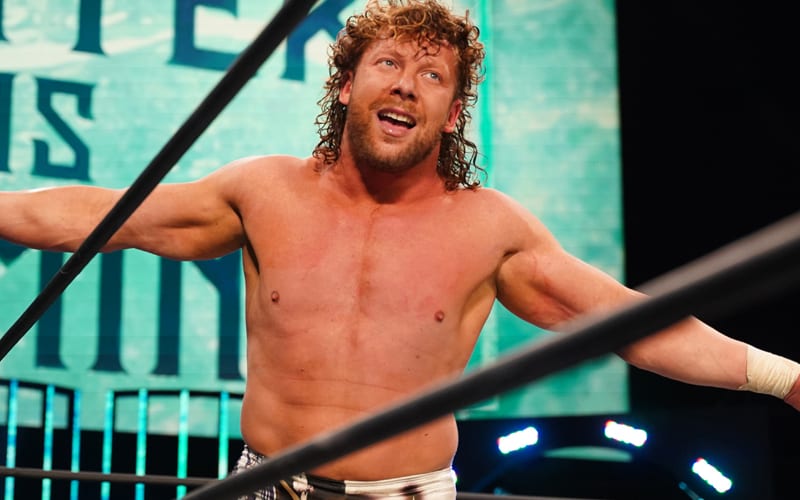 Kenny Omega found himself in the center of yet another groundbreaking event in pro wrestling history upon his AEW World Title win. This also started a partnership between AEW and Impact Wrestling. He wants to use this to unify pro wrestling fans.

“I noticed how much wrestling promotions and fan bases had been so divided over the years and a lot of people liked to take sides. I understand there’s joy in that, it’s like picking a winning team or cheering for your favorite sports team, I get that.”

“The only difference is that we’re not playing in the same league, so when you’re cheering for someone’s failure, you’re cheering to put them out of business, to have people not be able to put food on the table or pay their bills. I understand why people want to do that in professional wrestling because it’s maybe one of the only ways to cheer for something that has a scripted outcome. Why not try to put everyone on the same playing field then. If we’re all united in some way then someone’s success can be everyone’s gain, someone’s loss can still be everyone’s gain and the fans can still have fun cheering for one side over the other.”

The AEW and Impact Wrestling partnership is just getting started. The Good Brothers are set to take on Private Party at Impact Wrestling’s No Surrender event on February 13th. Kenny Omega might show up to Impact Wrestling once again, but Don Callis has continued appearing on AEW Dynamite.