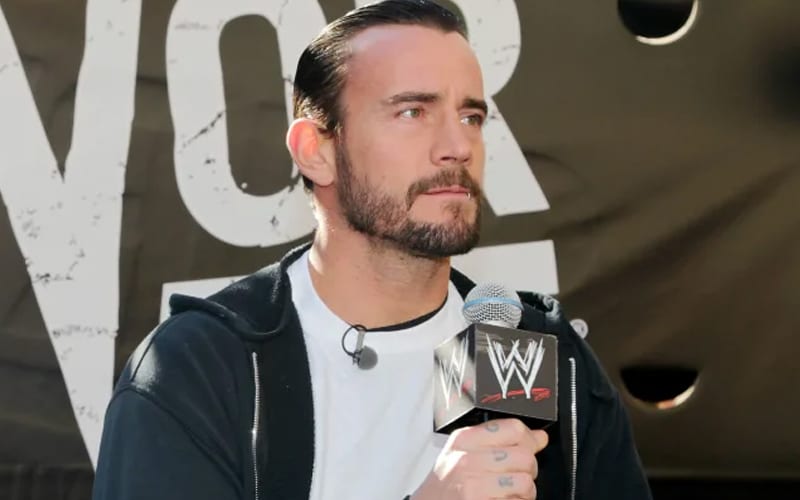 WWE Hall Of Famer Goldberg remains a huge draw in WWE, due to which the company brings him back from time to time and compete in high-profile matches.

Former WWE Superstar CM Punk was one of the top Superstars during his time in the company. He recently took to Twitter and held another Q&A session.

Punk was asked several questions regarding professional wrestling in the session. One fan asked him who his favorite WWE Superstar was in 2020, to which Punk had a very unexpected answer.

CM Punk said his favorite WWE Superstar of last year was Goldberg. He called Goldberg the “smartest man in the room”.

Goldberg. Smartest man in the room.

Goldberg is scheduled to challenge Drew McIntyre for the WWE Championship at the Royal Rumble event this month.