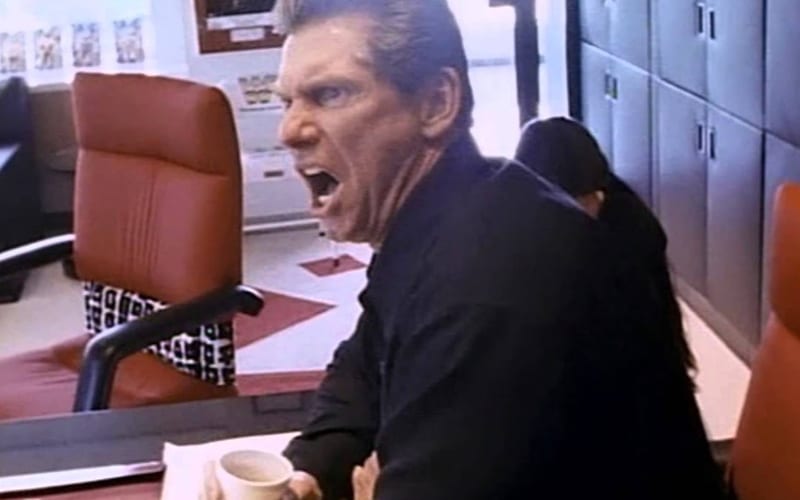 Vince McMahon is a larger than life person, with many stories throughout the years showing just how peculiar a person he can be. Now it seems former WWE commentator Jonathan Coachman had his own story to share.

While speaking to Chris Van Vliet. Coachman talked about his experience travelling on Vince McMahon’s private jet and how it was ultimately unpleasant for him.

Coachman revealed that he was always close with Vince McMahon, during his time in WWE. Due to this, he would frequently fly with McMahon on his private jet.

“For several years I was very close, even physically with him. Back then they had me doing press conferences for every single pay-per-view. So we would fly to the city before the pay-per-view to promote it. I was on his jet probably as much as anyone who was not a full-time jet rider.”

Coachman then revealed that Vince McMahon would not let anyone sleep unless he himself was asleep, which turned out to be a bad experience for Coachman.

“So I would fly on his private jet all the time. People used to think it was great, but it sucked. Because you could not sleep unless Vince slept. And Vince, that was the only time of the week that he would drink. He loves red wine. So you’re over Nebraska somewhere, flying back to New York. You’re dead tired, and you’re flying. You’re like, ‘You got to be kidding me, I can’t sleep right now?’ You couldn’t. Not allowed.”

There are undoubtedly more stories about Vince McMahon’s peculiar habits that have yet to be revealed by those who worked with him.