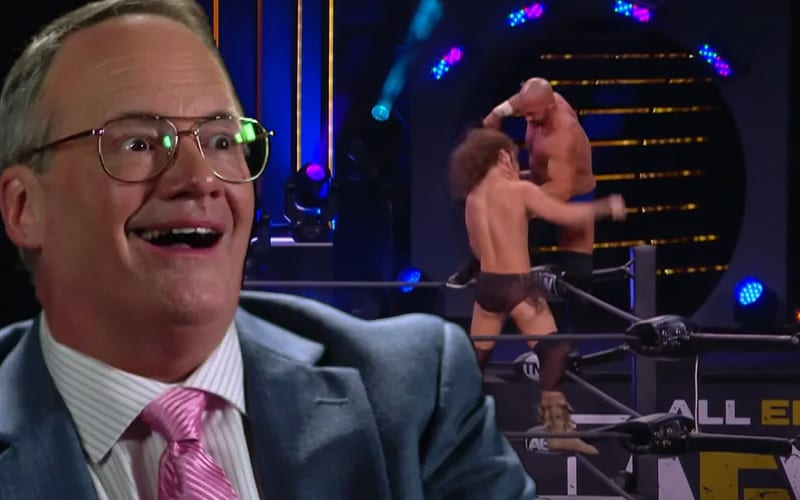 Former AEW World Tag Team Champions FTR have been engaged in a feud with The Jurassic Express for the past few weeks.

After sharing barbs on social media and in backstage segments, the two teams squared off against each other on last week’s episode of AEW Dynamite. FTR defeated Jungle Boy and Marko Stunt in the match.

Jim Cornette, who has been very critical of AEW’s product since its inception, took to Twitter and gave his thoughts on the match. Cornette said that Dax Harwood’s tweet did not age well.

He added that if FTR wanted to perform ‘high school cheerleading routines’ with a circus sideshow attraction instead of what they were supposed to do, then FTR shouldn’t invoke his name before doing it.

This didn’t age well–if you’re going to do high school cheerleading routines with a circus sideshow attraction instead of what you promise to do, and embarrass yourself on national TV in the process, don’t invoke my name before you do it.

Several fans reacted positively to the match, many stating that it was Marko Stunt’s best showing in AEW since he started working in the company.