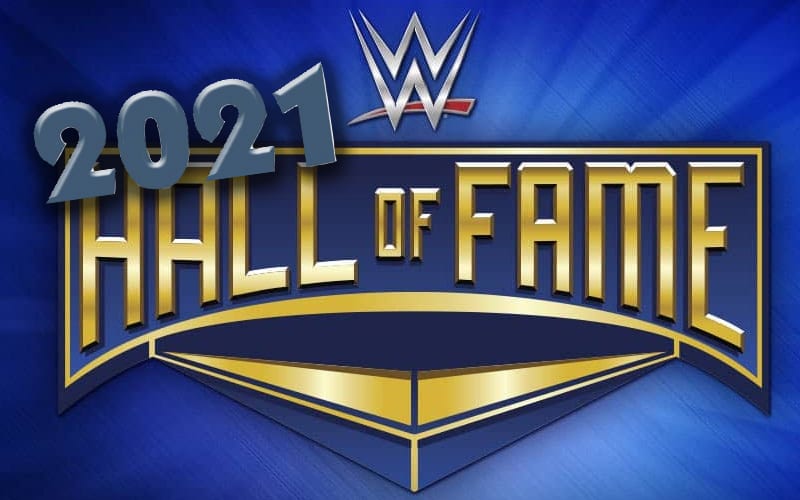 WWE had a 2020 Hall of Fame class all ready to go, but then the pandemic struck and everything shut down. The company is making plans to hold a 2021 WWE Hall of Fame ceremony, but it won’t be a traditional event.

During Wrestling Observer Radio, Dave Meltzer said that the latest plan he’s heard is that WWE will hold a Hall of Fame ceremony this year. It will not include any live fans and the inductees likely won’t even need to be there; because the company is holding a virtual event.

“The last I heard was to hold a WWE Hall Of Fame virtually without fans, but that could change. That might be tough.”

It might be difficult for WWE to arrange fans coming in for an event to celebrate legends. The company is already allowed to have fans at WrestleMania 37, and that will be enough of an undertaking.

Batista, The Bella Twins, JBL, Jushin “Thunder” Liger, The nWo, and “The British Bulldog” Davey Boy Smith were all announced for the 2020 class of the WWE Hall Of Fame. We will have to see if all of those inductees get moved over to this year’s event. Any travel issues that might arise could be easily fixed in a virtual environment.