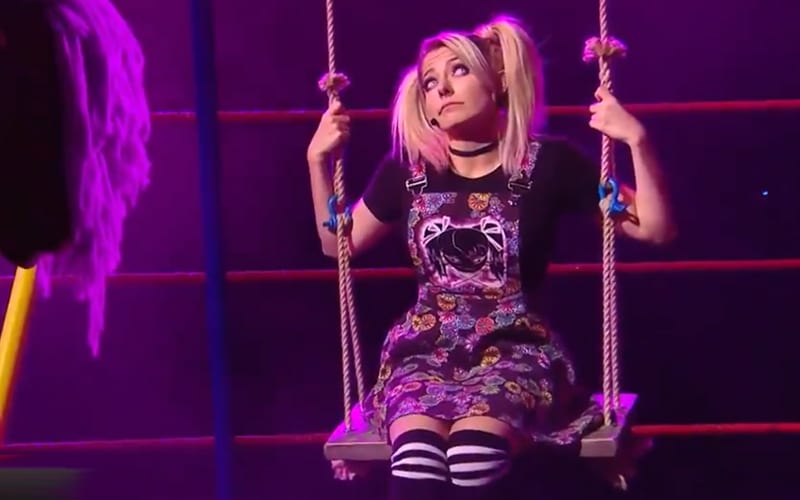 WWE RAW will continue on the road to the Royal Rumble next week, and they announced a match and a segment already for the red brand’s show.

It was revealed that Alexa Bliss will follow-up her fireball throwing stunt by taking on Asuka. We will have to see how WWE is able to continue Bliss’ angle with Randy Orton.

Speaking of that fireball attack, Randy Orton is being advertised for the show next week. He will address that fireball angle, a segment that went viral as over 3 million fans watched in the first 48 hours of its posting.

Next week’s RAW will be the second-to-last episode prior to the Royal Rumble pay-per-view. We will have complete coverage right here at Ringside News.