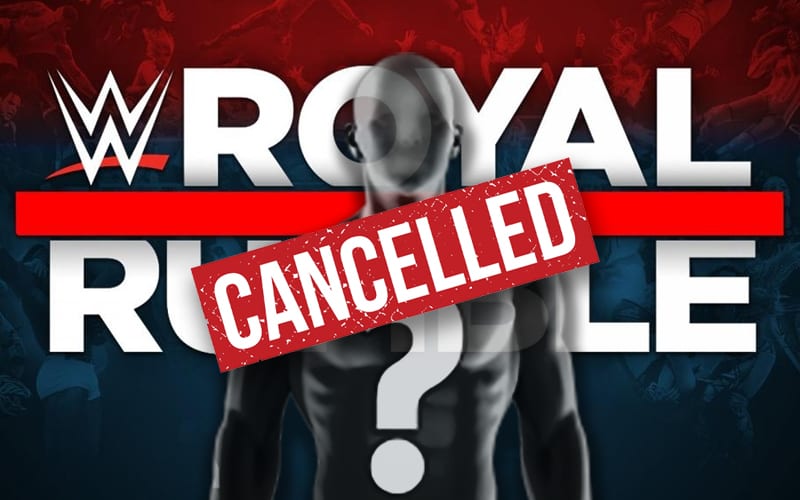 WWE will sometimes change up their plans at a moment’s notice. Sasha Banks recently spoke very clearly about that. They had plans to bring one more NXT Superstar in for last year’s Royal Rumble, but they decided against it.

According to Fightful Select, WWE pulled plans for Kay Lee Ray to make her Royal Rumble debut last year. The 2020 Royal Rumble should have seen Kay Lee Ray in the match, but she was never given a number.

It was reported that WWE brought Kay Lee Ray in, and she was even at rehearsals, but they didn’t place her.

Talent would get a notification within the talent relations app to come to the rehearsal, but much of the NXT roster had no idea if they’d actually be in the show until the night before at said rehearsals.

Ringside News exclusively reported that WWE is not working NXT Superstars into the plan for the Royal Rumble this year. They are still considering every option, including the very concept of the Royal Rumble match, so it wouldn’t be a big surprise if they backtrack on that.