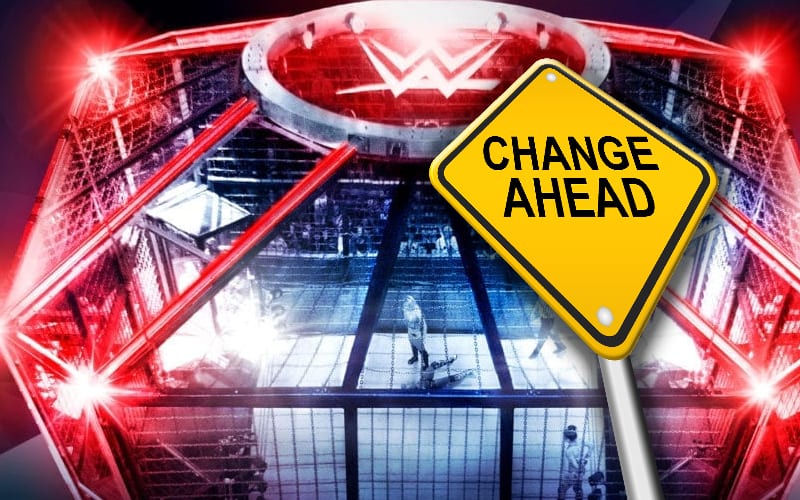 WWE’s road to WrestleMania includes the Elimination Chamber pay-per-view. This has sometimes included a big championship shake-up before the show of shows.

The company’s calendar has been in the news today. WrestleMania has a new date of April 11th. The Royal Rumble’s January 31st date was also pushed back a week.

PW Insider reports that the Elimination Chamber will take place on February 21st. They are holding that event a week sooner than they initially planned. This marks WWE changing yet another date.

We’ll have to see who ends up in the big Elimination Chamber matches. They will have one less week to prepare for those matches now.