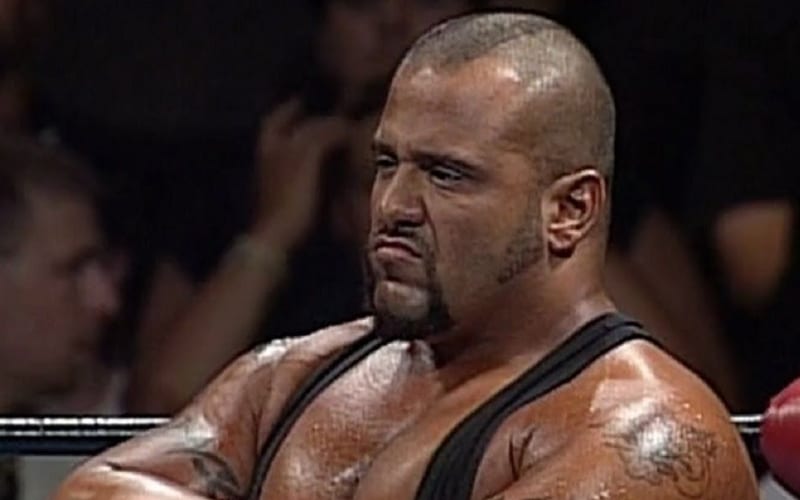 When Taz made his WWE debut at 2000 Royal Rumble, fans were ecstatic to see him. Taz competed against Kurt Angle in his debut match, which he won.

However, Taz’s run in WWE was ultimately a letdown for many as Vince McMahon stopped pushing him in the early 2000s after several complaints were made against Taz. Taz was eliminated in just ten seconds during the 2001 Royal Rumble match.,

On the latest edition of his Grilling JR podcast, Jim Ross discussed the 2001 Royal Rumble. Ross mentioned how Taz was eliminated quickly during the match and revealed that many WWE Superstars complained to Vince McMahon about Taz being a reckless in-ring worker.

“People thought his suplexes were dangerous, all this other stuff. A lot of the talents get back to Vince and say, ‘You know, I don’t really want to work with this guy. He’s dangerous.’ So they’d tell me that, but they’d tell Vince that. He [Vince McMahon] heard it enough and he saw that a lot of top talents were uncomfortable in stepping in the ring with Tazz. He finally took it to heart.”

Taz effectively hung up his boots in WWE back in 2002, with the exception of his match against Jerry Lawler at ECW One Night Stand 2006.

Taz is currently heavily featured as the leader of Team Taz in AEW, as he is building up stars such as Ricky Starks, Brian Cage and Will Hobbs.