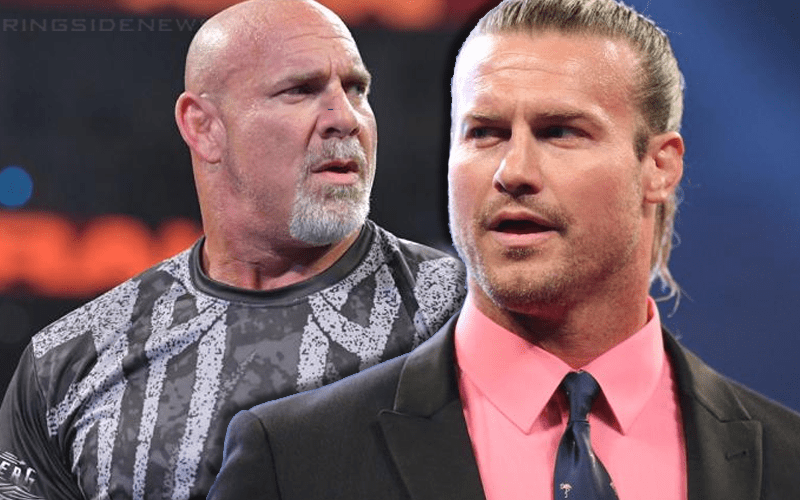 WWE Hall Of Famer Goldberg made his return on WWE RAW last week, where he challenged Drew McIntyre for the WWE Title at the Royal Rumble. McIntyre accepted his challenge on this week’s show and the match was made official.

Since last week, there has been an outcry from several fans over WWE’s decision of having Goldberg compete in another title match.

Smackdown Tag Team Champion Dolph Ziggler recently took to Twitter, where he uploaded two photos of himself. One was back in 2006 and the other was in 2021. He also had the following caption:

To this, a fan replied by saying fifteen years later, Dolph Ziggler would become the 2035 version of Goldberg and added that Ziggler would have a very limited moveset like Goldberg.

Well, maybe 15 years later you will be wwe 2035 version of Goldberg,

Ziggler decided to reply to the tweet while burning Goldberg. Ziggler simply said that he is a good wrestler, implying what the fan said will never come true.

Ziggler squared off against Goldberg at SummerSlam 2019, where Ziggler lost in a squash match in under two minutes.