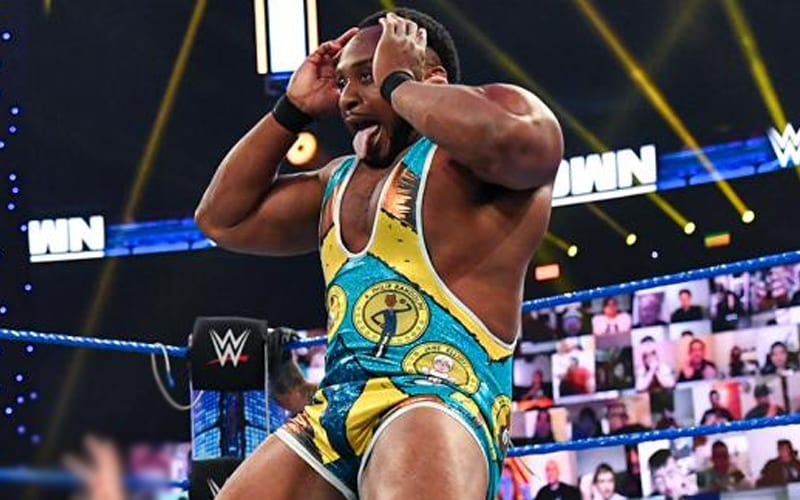 WWE has a few Superstars on their roster who never wrestled on the indies. Those Superstars came into the WWE Performance Center without any prior pro wrestling experience and the company could build them up to be Superstars that they wanted. Big E wants to be on top of that list.

While speaking to BT Sport, Big E said that it is his goal to become the best home grown WWE Superstar of all time. This is a mission for him, because even John Cena had some time on the California indie scene before entering WWE.

“I’m trying to think of any talent, any other talent, who has been really successful, who had zero previous experience. I want to say, my goal is to be the best… the best talent, the best homegrown male talent in WWE. At least since I’ve been employed. I’m trying to think of the others. Because, you know, even a guy like Cena, he had done some indies. There are some other guys like that who… But I don’t know if there’s anyone else, at least in my era. I could say Brock, because he was signed to WWE and only WWE, but I mean someone who was signed since about 2009. Because there aren’t that many, there aren’t many, you know? There’s a lot of Football players who were brought in and they weren’t that good. I have to think more. Maybe I’m not that high on the list.”

Big E has a couple of big names as competition. People like Roman Reigns, Alexa Bliss, and Charlotte Flair entered the WWE Performance Center without formal pro wrestling training. He has aspirations to put his name among the best, and WWE is giving him a good stage to capitalize on that opportunity.