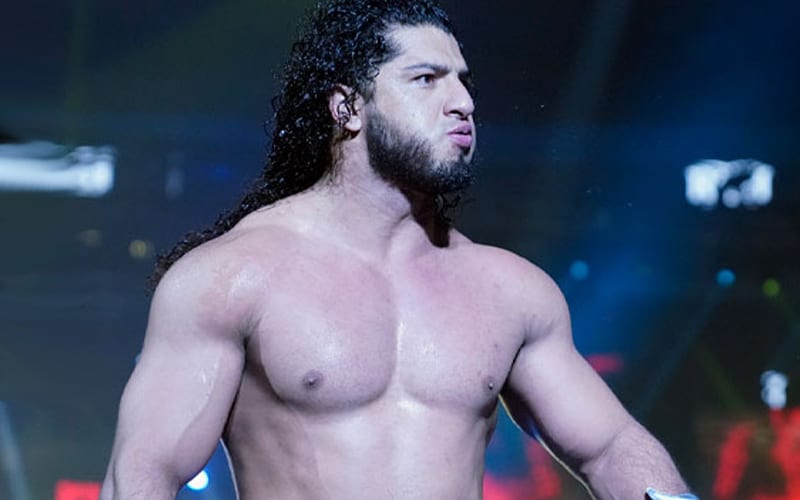 WWE has their eye on wrestlers from around the world. The past year has changed a lot about their recruitment strategy. They were previously signing up anyone they could, as long as they were desirable for another company. That has changed.

According to Wrestling Inc, WWE passed on signing RUSH to a deal. This was due to the fact that his asking price was far too high. RUSH is represented by AAA during negotiations. It was not noted how much RUSH was asking for.

WWE made an offer, but it was lower than RUSH expected. As we previously reported, WWE isn’t offering the high-dollar contracts that they once were, and the number is trending downward.

ROH signed Bandido to a new contract, and the belief is that Ring Of Honor was also able to sign RUSH to a new deal as well.

RUSH has been with ROH since 2019, and he defeated Matt Taven to become ROH World Champion at Death Before Dishonor XVII. RUSH’s brothers are Místico and Dragon Lee, and he comes from a family rich in pro wrestling tradition.