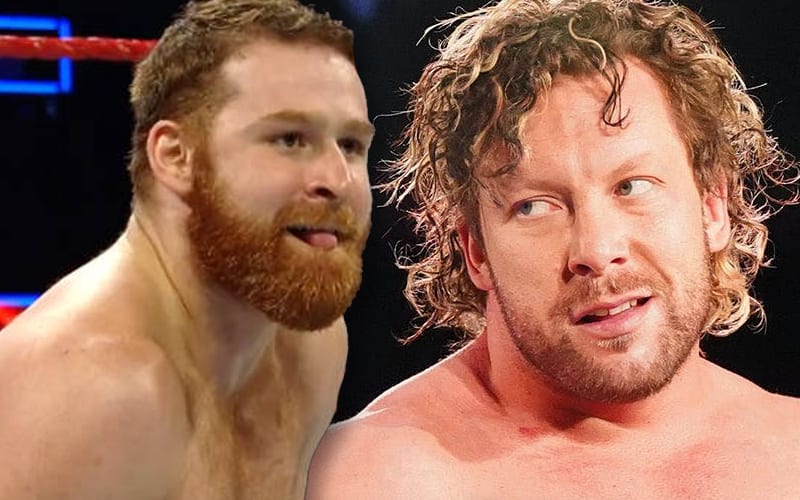 Sami Zayn wrestled around the world prior to WWE, but he wore a mask for most of it. El Generico is now gone, except for Danhausen brings the mask back, but those matches will live on.

During Impact Wrestling this week, they aired a match from DDT Pro featuring Kenny Omega. The Cleaner’s opponent was a much younger El Generico.

The fact that this match aired on television sort of blew Sami Zayn’s mind. When he saw it, Zayn had a pretty surprised reply.

I can’t believe this was on TV the other night.

We’ll have to see if El Generico shows up in WWE, but it seems unlikely we’ll see him face Kenny Omega unless something drastic changes in the pro wrestling landscape. At least fans have this throwback match from DDT Pro that Impact Wrestling was nice enough to remind us about this week.