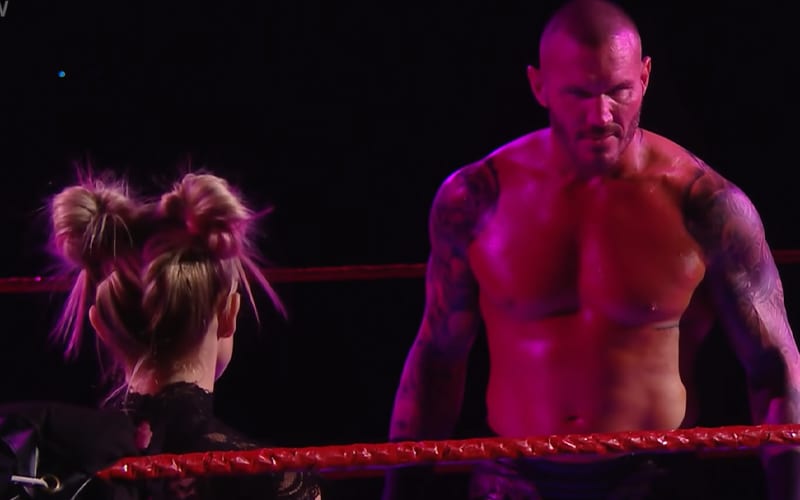 WWE ended RAW this week with a pretaped fireball segment that saw Randy Orton selling a shot to the face. Alexa Bliss was the one who got that revenge on Orton, and former WWE referee Jimmy Korderas doesn’t think it should have gone that way.

During a recent Reffin Rant, Korderas explained that it shouldn’t have been Alexa Bliss to get the first comeuppance on Randy Orton. Instead, it should have been Bray Wyatt’s Fiend since he was the one that The Viper set on fire.

“Alexa Bliss is standing in the ring — which is fine, but Alexa Bliss bliss being the one who shoots the fireball and hits Randy in the face and he’s selling like crazy, and they go off the air that way. Alexa Bliss shouldn’t have been the one to get retribution on Randy Orton. It should have been The Fiend. Bottom line. That’s it.”

We’ll have to see how WWE orchestrates the rest of this feud. As Ringside News exclusively reported, WWE already has a wild gimmick match in store for Wyatt and Orton at the Royal Rumble event.