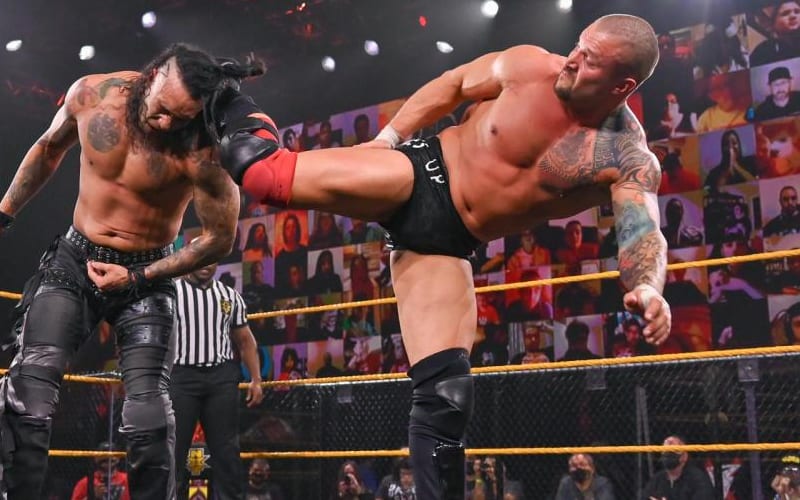 WWE opened up the Capitol Wrestling Center for live fans when they re-opened the building following a large renovation. They are making a change to their crowd policy this week.

According to PW Insider, WWE has been sending invitation to fans who were previously in the ThunderDome. They are now being asked if they want to sign up and watch WWE NXT live in the Capitol Wrestling Center.

The black and gold brand previously only used footage of fans that they acquired from the ThunderDome. WWE can use those ThunderDome fan reactions in any way they see fit. They were called out for this in the past, but it’s in the waiver that fans sign.

This would be the first time the company has had live fan reactions for NXT.  Since the Performance Center was transformed into the Capitol Wrestling Center, fans appearing on the video screens were actually archived material from Raw, Smackdown and WWE PPV ThunderDome events.

We will have to see how having live fan reactions helps WWE’s weekly NXT television show. They will still have competition from AEW Dynamite on the other channel. It will also be interesting to see how many fans turn down a Capitol Wrestling Center invitation because they already plan on watching a show emanating from Daily’s Place instead.