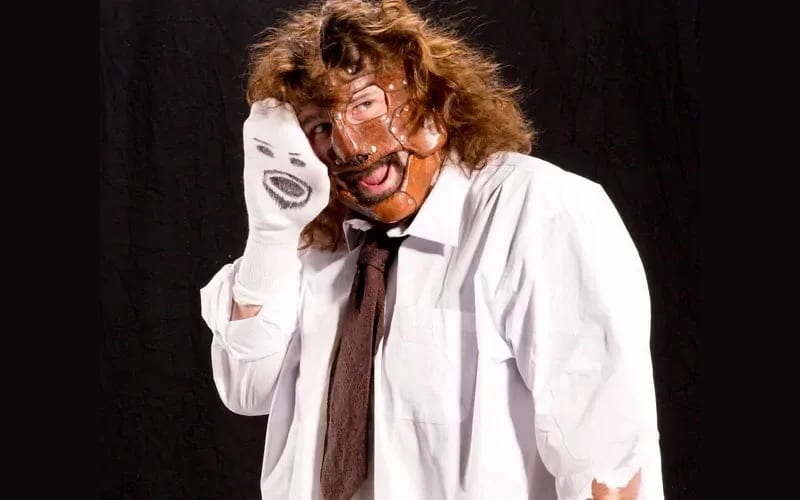 ‘Stone Cold’ Steve Austin has been a part of many memorable feuds and moments during his time in WWE. This includes WWE Hall Of Famer Mick Foley, who used to be known as Mankind in the late 90s. One of the best things Mick Foley came up with was Mr. Socko, which was a great hit with fans and Superstars alike. Foley would use it as a finisher by naming it the Mandible Claw.

While speaking to the Rasslin’ podcast, ‘Stone Cold’ Steve Austin revealed the amusing way Mick Foley came up with Mr. Socko. Austin mentioned how Mick Foley brought out a sock while the two were in a small bathroom, where Foley told Austin that the sock will be his new finisher.

”Me and Mick were in this little bitty bathroom together, because there was nowhere else for us to go and these two big guys in this very small bathroom. We’re talking and we’re very close to each other and he pulls the sock out and puts his hand in it and he starts telling me ‘This is gonna be my new finisher.’ I’m saying ‘You’re kidding me!”

Foley’s best time with Mr. Socko was arguably his time as a tag team partner with The Rock, where they were known as The Rock ‘n’ Sock Connection.