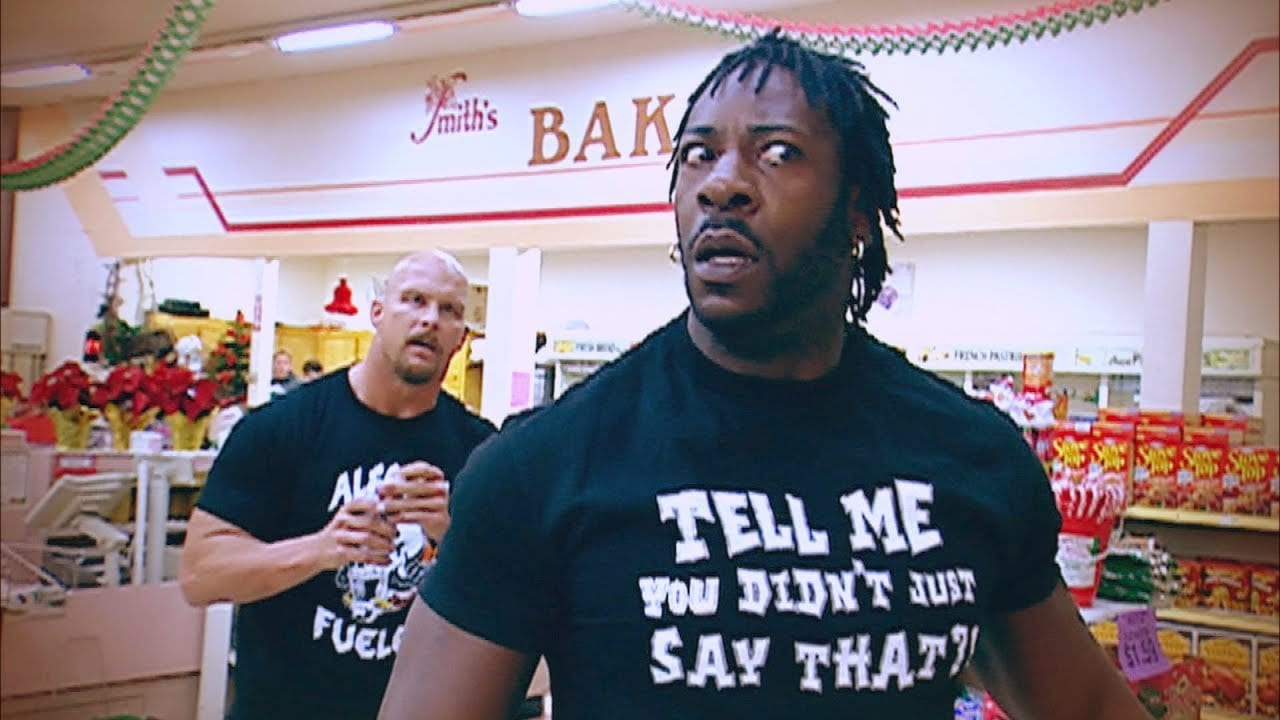 WWE Hall Of Famer ‘Stone Cold’ Steve Austin is a legend in the world of pro wrestling, being largely responsible for ushering in the Attitude Era.

During the WCW invasion storyline in WWE, Steve Austin and Booker T were engaged in a feud that began in 2001. The feud reached a boiling point during their iconic supermarket brawl. The two were said to have a feeling of enmity towards each other, but that is all in the past now.

Steve Austin recently spoke on Booker T’s Hall of Fame Podcast, where The Texas Rattlesnake revealed that he once tried to legitimately knock out Booker T during a match.

Austin revealed that Booker T hit him with a hard right punch. Due to this, Austin was instantly filled with rage and attempted to legitimately hit Booker T with a hard punch of his own, with the intention of knocking him out.

“Booker hauled off and hit me with that big ass right hand of his. I mean he knocked the trash out of me. I’m normally very, very forgiving but when guys start throwing potatoes. He lit me up so hard, instant rage came across me and I sent a receipt like ASAP. Micro process, here it comes and I threw it with everything I had.

The problem is this arm doesn’t straighten out all the way. He was just back far enough that I couldn’t connect with him but I was trying to knock his ass out.”

The feud between the two ended after The Alliance disbanded at Survivor Series 2001.