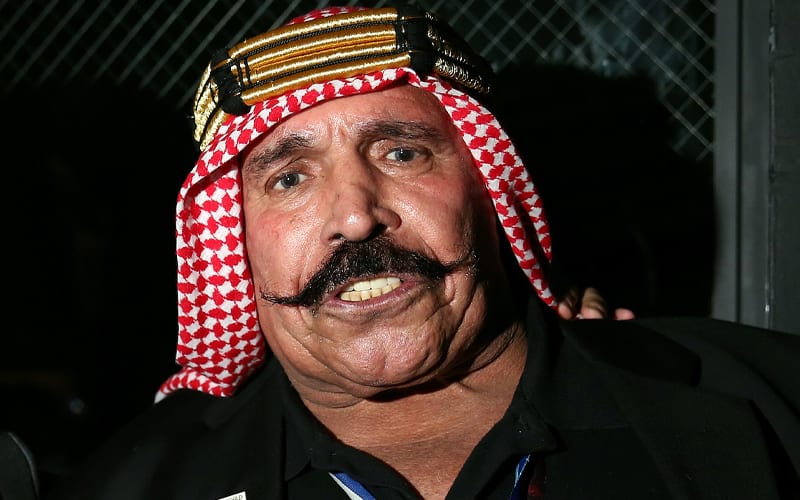 The Iranian regime executed Greco-Woman wrestler Navid Afkari in September for his role in protests against Iran’s government. Now they are set to add another name, 29-year-old Mehdi Ali Hosseini, to the list.

Mehdi Ali Hosseini, from the Andimeshk, was arrested in 2015 and charged with a murder during a group brawl according to JPost. The victim’s family has not pardoned Hosseini, and he is set to be executed.

The Iron Sheik replied to this troubling news by saying: “THIS BREAK MY HEART.” The Iron Sheik is the only Iranian World Champion in WWE history.

Advocacy groups have tried to convince the Iranian government to change their mind, but it appears that this execution will go through as scheduled.