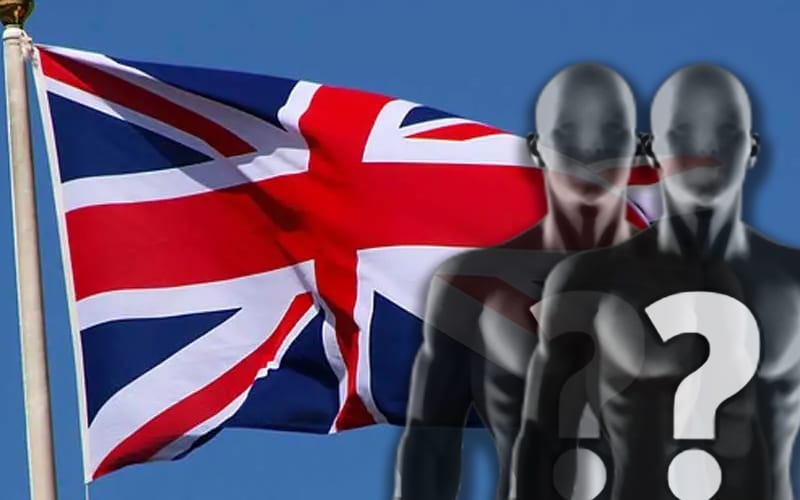 WWE is gaining attention for the performance of their NXT UK brand. English cricket star Andrew Flintoff could show up thanks to an invitation from the company.

Flintoff, who is currently an English television and radio presenter, tweeted out that he and actor Tom Davis could “sort out” some of the NXT UK stars. This was noticed by many people on social media.

WWE UK’s Twitter account then tweeted out an “open invitation” complete with the emoji of an envelope. Flintoff and Davis then traded a few tweets which included photos of tag teams they could emulate.

We’ll have to see if Andrew Flintoff and Tom Davis ever make it to WWE NXT UK. The offer is apparently a very tempting one.