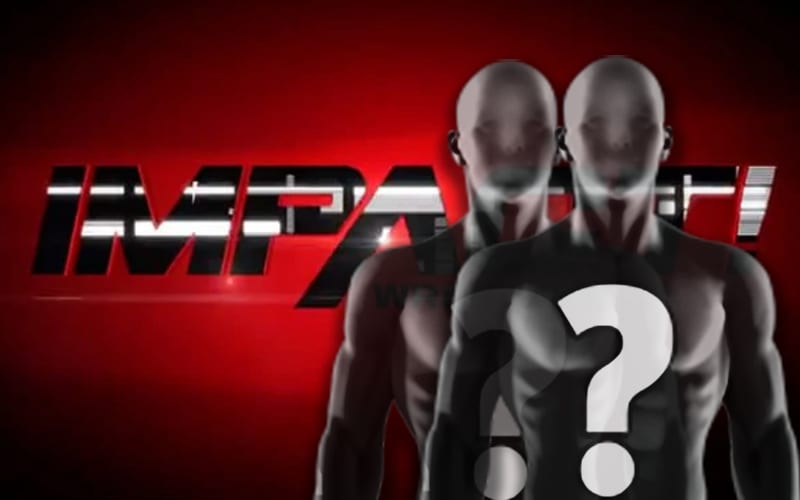 Impact Wrestling World Champion Rich Swann is currently busy in a feud against Kenny Omega and the Good Brothers. He is still the top champion in Impact Wrestling and that target on his back hasn’t gone away.

Moose lost to Willie Mack in an I Quit match at Genesis. He also has a future world title shot against Rich Swann.

Rich Swann came out and asked Moose to stop his assault on Willie Mack. Moose had knocked Mack out and was about to dish out more damage. Swann pleaded with Moose to stop the violence. Then he made Moose an offer he couldn’t refuse.

Swann offered Moose an Impact Wrestling World Title shot, something Moose has been after for a while. This caused Moose to say “I Quit,” and Willie Mack won the match.

As of this writing, Rich Swann’s Impact Wrestling World Title match against Moose isn’t on the schedule, but it will apparently happen. Impact Wrestling Hard To Kill is January 16th, but Swann is already booked in a six-man tag team match with Motor City Machine Guns versus The Bullet Club.