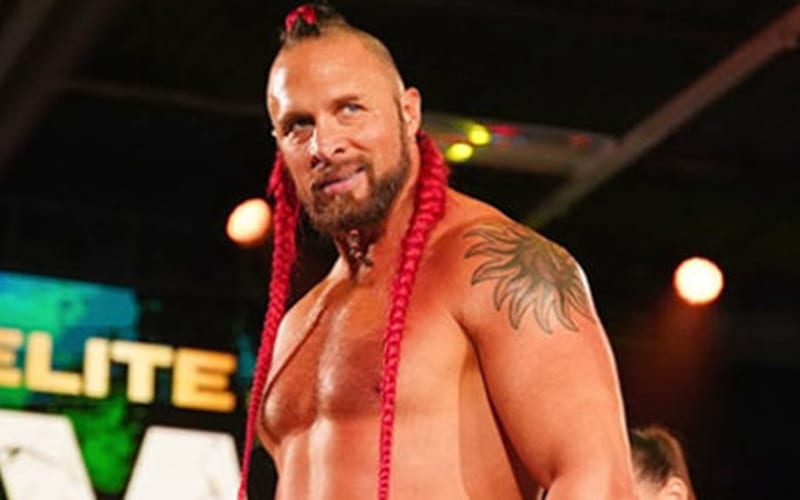 Lance Archer kept his same look when he debuted for AEW, but his appearance could change a lot the next time we see him. Archer just dropped a photo on social media that points toward a big makeover.

The Murderhawk Monster posted a photo of a clump of multi-colored hair. It didn’t take fans long to realize that they were looking at Lance Archer’s hair on the floor.

“Welp!” was the only caption he provided, and no other selfie was included in the post. We can only assume that Lance Archer went to the barber for a trim, and they really took some off the top.