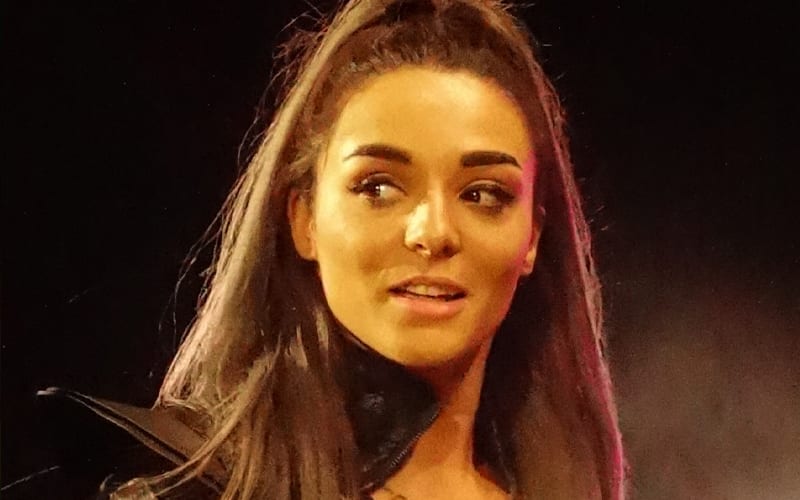 Deonna Purrazzo was release from WWE NXT on April 15th, severing her relationship with the company. This was tough to take for her, and Purrazzo wasted little time arriving in Impact Wrestling. Even before she signed a legit contract with the company, she was their Knockouts Champion.

The Virtuosa recently spoke with Love Wrestling about her journey through pro wrestling. There was a time when she wasn’t ready to sign a new contract. She as with ROH and NXT, but neither of those experiences ended as she had hopes. Naturally, there was a bit of trepidation when inking a new contract.

“I think that, for me, even before WWE and NXT, I was contracting with Ring of Honor. And then I left Ring of Honor and I went right to NXT, and there was no breathing room in between that. Now, I just think for me, it was I’ve signed two contracts and I wasn’t ready for what came with those things.”

“I wasn’t necessarily happy with both of those contracts and the way my time had panned out. So, let’s take a step back and let’s kind of take a breather and see what happens and see the way that creative sees me and the roles that I’m going to be put in and kind of feel this process out a little bit more now that I have some time. More than just personally, I mean, we’re still in the midst of a global pandemic, and I think that it’s not just a hesitation on my part. It’s also a hesitation on theirs.”

“‘Where’s our company stand? Where do we see this person? Are we going to invest in this person in the long term?’ I don’t know why it’s maybe taken this long, but I think if I had to surmise why, it’s just a mutual understanding of, ‘Let’s see and wait,’ and then the world’s crazy. So, let’s see and wait (for) what 2021 brings us, you know?”