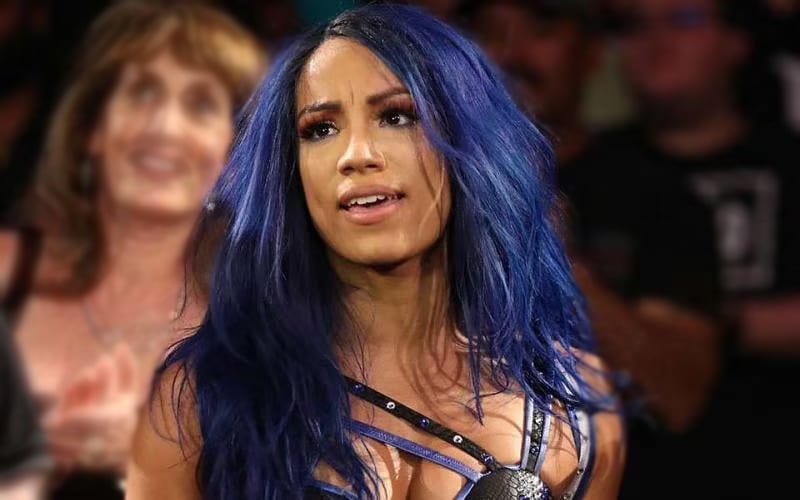 WWE called attention to the fact that Sasha Banks was named Sports Illustrated’s top wrestler of 2020. She didn’t follow that up with an appearance on SmackDown. Carmella did mention Banks while she continued her rivalry with the SmackDown Women’s Champion.

Ringside News has confirmed that Sasha Banks was at Tropicana Field for SmackDown this week, but she was not used. She was also medically cleared. We asked why she wasn’t on the show, and we received a common answer: no creative direction.

There is little consistency in WWE’s writing process at this point. Stories are suffering and, unless the angle involves Roman Reigns, special attention is rarely given to anything.

We were told that “a complete breakdown and failure of the creative process” falls on Bruce Prichard. It’s not our intention to soil Prichard’s name, but he is the root of many problems.

We also asked if WWE even has the SmackDown Women’s Champion on their Royal Rumble grid. We were told: “You’re going under the assumption the Rumble has been signed off on.”

There is also currently a big issue with information coming down from the top, because it also must flow through Bruce Prichard and be disseminated from there.