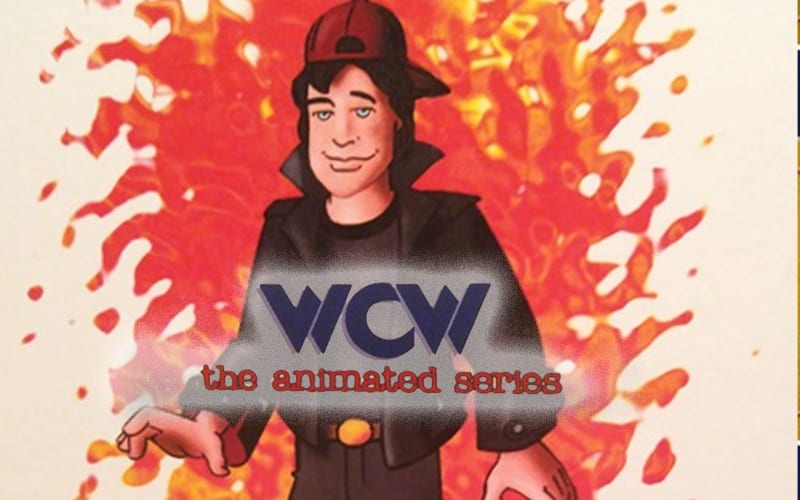 WCW had a lot of things going to help the company boost their popularity. Given the fact that they had Turner on their side, cartoons were a possibility. They apparently had two in development at one point.

Allan, a popular Internet Wrestling Community account, posted a few still images from a cancelled WCW cartoon. The idea came about in 1999, but it was never officially given the green light.

A different idea did actually get produced to some degree. “ChowdaHeads” was produced by Eli Roth and it was supposed to air in between segments.

WCW apparently had plans to do an animated show in 1999. Nothing was ever officially greenlit, there was concept art produced for one idea.

You can check out footage from ChowdaHeads below. The stills from the other cancelled cartoon are pretty great to see as well.

Hopefully, Eric Bischoff, or someone else involved, will be able to shed some light on this subject soon since it became a popular discussion point within the Internet Wresting Community as of late.