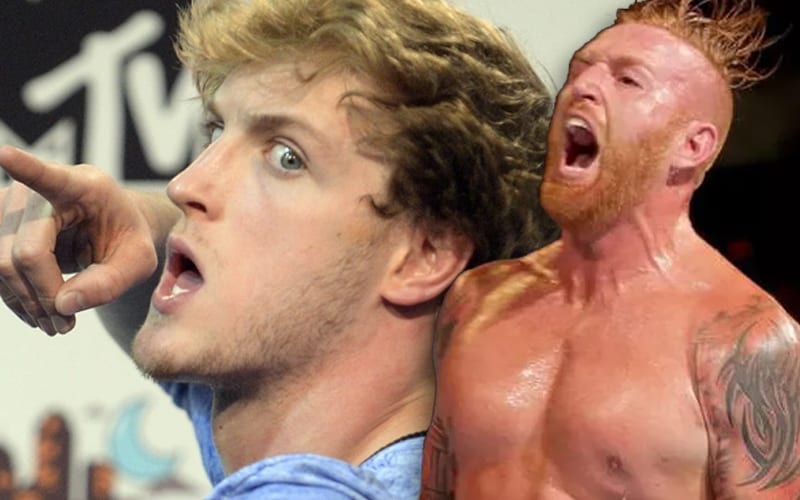 Heath Slater is with Impact Wrestling now, but he’s always looking for a big payday. He’s sill got kids even though WWE gave him the chop on April 15th. He is also willing to strongly consider a bout with Logan Paul if the money was right.

While speaking to Jared Myers, Heath was asked about fighting Logan Paul down the line. Heath is currently recovering from an injury, but he would be down to start training in boxing once he can. When the time comes, Heath would welcome the opportunity to step in the ring for a big payday.

“Honestly if they gave me probably about six months of legit training and after my surgery hell yeah I’ll get in ther for the right amount of money. That’s a fact. That’s a 100% fact. If the money is right and they wanna go, let’s do it. But, I’m not in boxing shape right now, I’ll tell you right now. I can’t even run…

Logan Paul has a lot of attention on him right now. He could be in line for a big fight with Floyd Mayweather. If Heath Slater has it his way, Paul could also face the One Man Band someday.