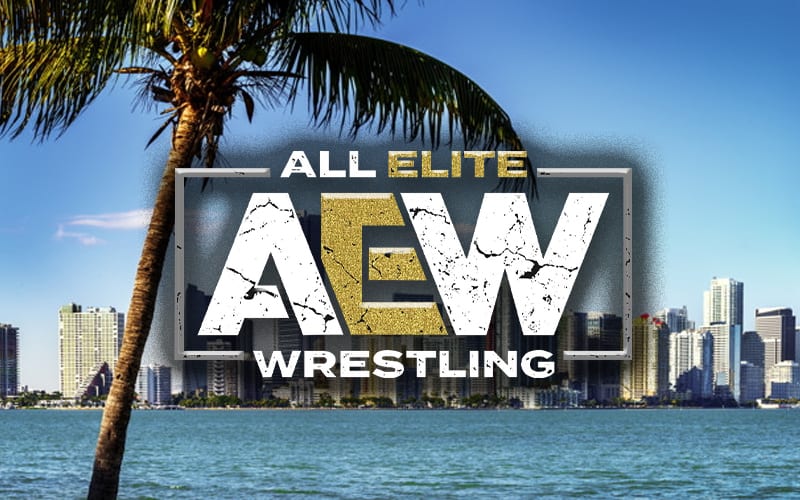 AEW has used Daily’s Place in Jacksonville, Florida for pretty much the entire pandemic so far, but they are reportedly thinking about a move. That isn’t locked in stone yet according to the Wrestling Observer Newsletter.

It was previously reported by Bodyslam.net that AEW is going to leave Daily’s Place for about a month in February to film content in Miami. This will include Beach Break. According to Dave Meltzer, that move is not 100% a lock just yet, but is has been talked about.

There is a story reported that AEW will be moving locations of TV to Miami in February. While that could happen and absolutely has been talked about, it had not been decided as of our last checking.

Miami would provide a much warmer venue than Daily’s Place. That outdoor amphitheater is already getting very cold for performers which can also heighten the risk of injury.

It was also previously reported that AEW wants to make a Miami move to help boost morale. We will have to see what they do, but AEW will probably need to start making those announcements sooner than later.