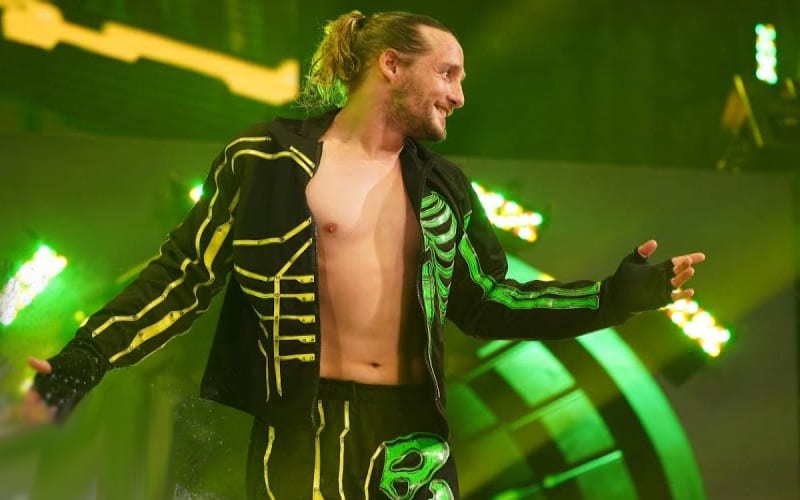 Pro wrestling television has started implementing the practice of inserting jump cuts into a lot of matches. Sometimes it adds to the action in the ring, but other times it is simply confusing. Jack Evans wishes AEW would stop jump cuts all together.

Jack Evans tweeted out in response to a video that he saw on Twitter which used a jump cut. The edit lost a lot in the way it was presented on television. He pleaded that pro wrestling television stop using this trick because it has already ruined action movies.

Pro wrestling world, we need to talk about the jump cuts. They wrecked hollywood action movies, and need to be banished from wrestling STAT. No more camera switches in the middle of moves.

There are many little tricks that pro wrestling companies can do with the camera, or in post production. Obviously, Jack Evans is tired of seeing a match cut into so many portions because can ruin the flow in a sequence.