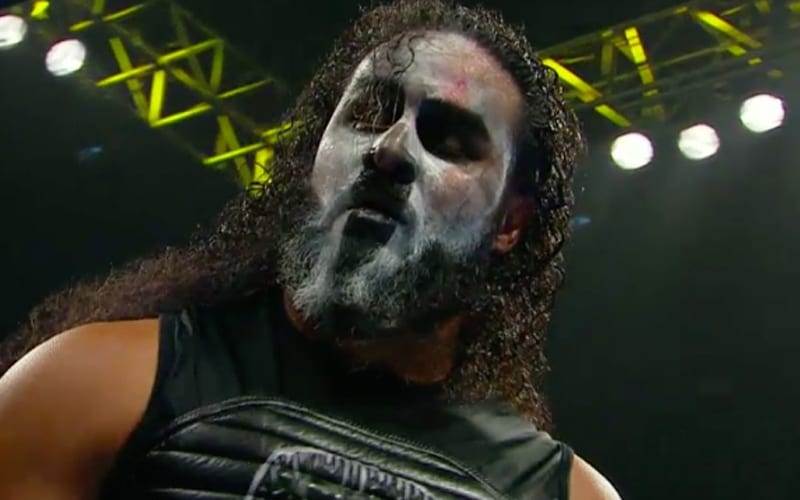 The current partnership between Impact Wrestling and AEW has changed the landscape of pro wrestling with respect to the possibilities of storylines that would not have been possible before.

During the end of this week’s episode of AEW Dynamite New Year’s Smash Night one, the Impact Tag Team Champions Karl Anderson and Doc Gallows made their shocking appearance on the show.

They assisted Kenny Omega in decimating Jon Moxley. The Young Bucks also came out after the dust settled and aligned themselves with Omega and The Good Brothers. All five wrestlers were members of The Bullet Club during their time in NJPW.

Tama Tonga, who is the original member of the Bullet Club in NJPW, recently took to Twitter and declared that it is only Bullet Club if there are any Tongans in it.

At this point, it’s only BulletClub when the Tongans are in it. Anything else is just guys that wished they were back in BulletClub

He also reacted to the Bullet Club reunion on AEW Dynamite, where Tonga simply said the betrayal by his former Bullet Club brothers was real.

Tama Tonga has been largely critical of Kenny Omega and others reuniting the Bullet Club outside of NJPW and that is unlikely to change.