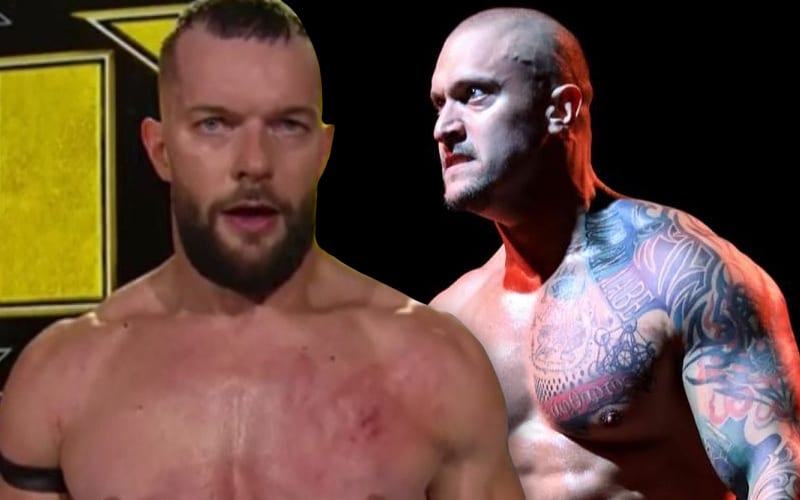 Finn Balor has been able to wrestle on the grandest stage of them all, but he has his eyes on a different WrestleMania opponent next time around. He wants to go one-on-one with the Bruiserweight Pete Dunne.

The current NXT Champion spoke to Rick Ucchino about some Mania matches he has his eye on own the line. We will soon be on the road the WrestleMania an he would love to have a chance to tangle with Karrion Kross at the show of shows.

“The big choice would be Karrion Kross. I feel like he deserves a title shot. You know, obviously, I have gone through what he has gone through in the past. I sympathize and have empathy with his situation.”

Finn Balor also wouldn’t be opposed to facing Pete Dunne. The Bruiserweight’s return to NXT brought a lot of attention, and he could be a great candidate as well.

The NXT Women’s Title was defended at WrestleMania last year. Charlotte Flair and Rhea Ripley battled in front of zero fans inside the WWE Performance Center. Perhaps this year the NXT Title will get an opportunity to shine this year.

Karrion Kross’ recent NXT return and his performance against Damian Priest at NXT New Year’s Evil could put him on the right path to see him tangle with Finn Balor around Mania season.