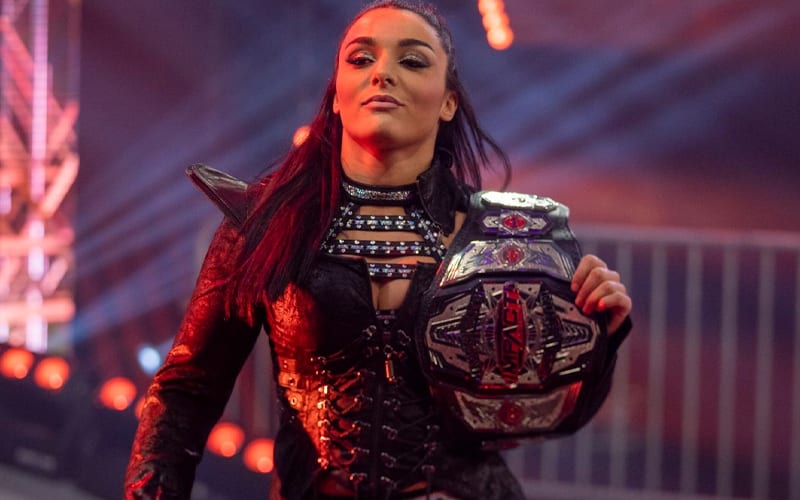 AEW Women’s Champion Hikaru Shida is arguably the most dominant wrestler in the women’s roster. She has successfully defended her title on numerous occasions since winning it at Double Or Nothing, 2020.

Shida took to Twitter after her huge win and wondered how long she has to keep the title. Shida said that she wants to face the ”best.”

How long I’m with this belt? I just want to fight against “The best”.

Impact Knockouts Champion Deonna Purrazzo saw Shida’s tweet and replied to it with an emoji which teased a future match against the AEW Women’s Champion. She also tagged Scott D’Amore in her tweet.

Purrazzo had previously stated she wants to square off against Hikaru Shida. With Impact Wrestling’s current partnership with AEW, this match is certainly a possibility.