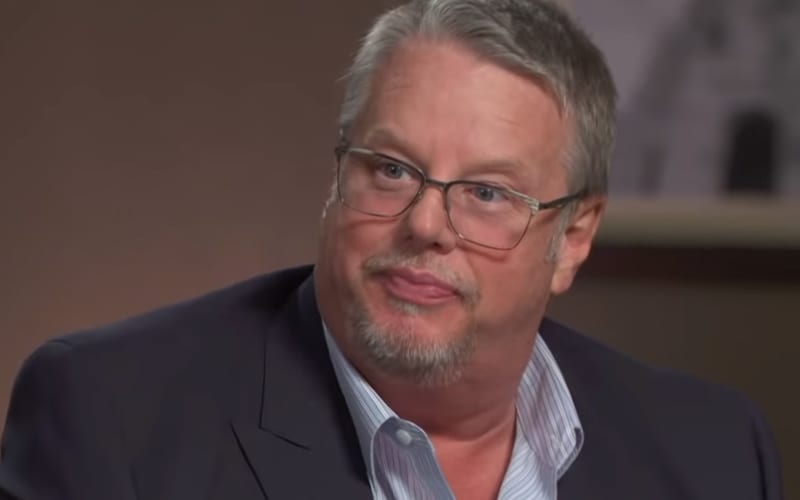 Bruce Prichard is Executive Director of both Raw and Friday Night SmackDown. Outside of The McMahon Family and Kevin Dunn, Prichard is the most powerful man in WWE. His recent appearance on a WWE Network podcast wasn’t received too well.

Many in the company have viewed Bruce Prichard’s appearance on Not Sam as “an embarrassment,” especially with producers and writers who have seen it.

One WWE producer opened up to Ringside News on the subject. The impression Bruce Prichard gave off in his Not Sam interview was that of someone who knows better than the fans.

We were also told that there was surprise that Bruce Prichard didn’t “reign himself in” before appearing on the show. Instead, he opened up and it was not a good look.

Click here for a refresher of one thing Bruce Prichard said during that podcast. He said that fans hate what they don’t understand.