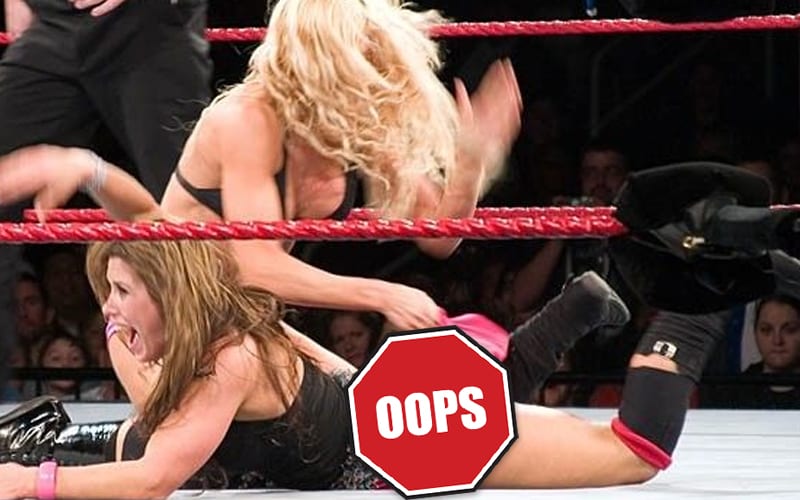 Women’s wrestling in modern day WWE is far different from what it used to be back in the late 90s to the early 2000s. Currently female WWE Superstars are treated with much more respect and are allowed to compete in longer matches. They are no longer treated as mere eye candy, which was the case back in the day. WWE producer Dave ‘Fit’ Finlay had a hand in changing the treatment for women in WWE.

While recently speaking to Dave Penzer on Sitting Ringside, Finlay revealed how difficult it was for him to make proper stars of out female WWE Superstars in the early 2000s.

Finlay mentioned how he got his ‘wrist slapped’ and was told by WWE that they wanted catfights and wardrobe malfunctions instead of proper wrestling matches.

“I was assigned to the girls and I was there when they had to do bra & panties matches and lingerie matches and pillow fights and Thanksgiving dinner matches. The whole thing. This really was not in my wheelhouse and was not who I am. I did it and tried my best at it. The girls were doing good, but I was getting embarrassed telling the girls how to strip each other off on a sunset flip. Eventually, I got the girls and sat most of them down and I was like, ‘Hey, I don’t know how you feel about this, but I’ll tell you how I feel.’ I told them I was embarrassed about, not the job, but about how to talk to a girl and tell them how to take their clothes off in a wrestling match. It was degrading to them. We all agreed, hugged, and had a plan to teach them how to wrestle. That’s what we did. I got my wrist slapped and was told, ‘This is not what we want, we don’t want girls wrestling like guys.’ We want them pulling hard and having catfights and wardrobe malfunctions.’ I would back off for a day or two and then we’d go back to wrestling. Stubbornly, I kept plugging on. Then, of course, they decided that did want a women’s wrestling division, and it’s their idea, right? I sparked the flame, I guess,

Finlay was hired as a producer by WWE back in 2012. He was let go by the company in April last year as part of the COVID-19 budget cuts, but was hired back by WWE in November.