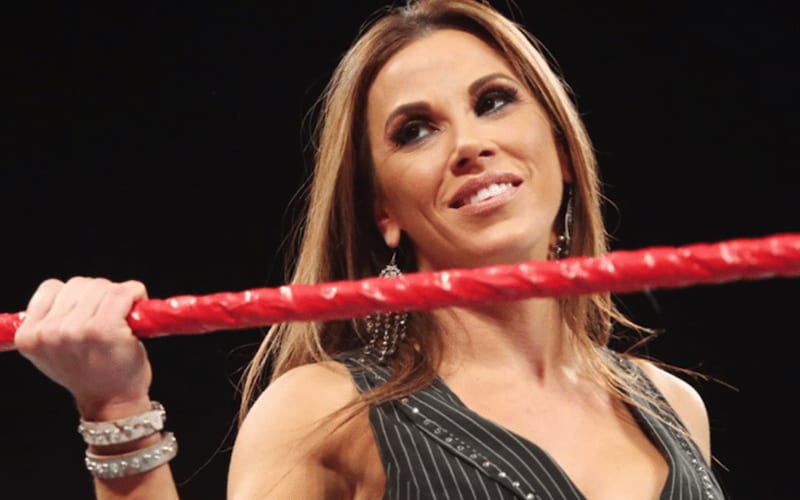 Mickie James suffered a broken nose during her last match in the ring. That injury saw her miss even more time, but at least she was back for Legends Night. She might get back in the ring very soon as well.

We previously reported that Mickie James is still listed as an active Superstar on the roster sheet. She was at Legends Night, but she isn’t a Legend yet. She is still able to wrestle, and that might happen soon.

According to Inside The Ropes, Mickie James has been cleared to return to action. She suffered a broken nose in October, but that seems to be all over with now.

We will have to wait and see when WWE decides to use Mickie James again. She sat at home for a very long time after a previous injury stint. The six-time champion could certainly be a beneficial veteran for their Women’s Roster.