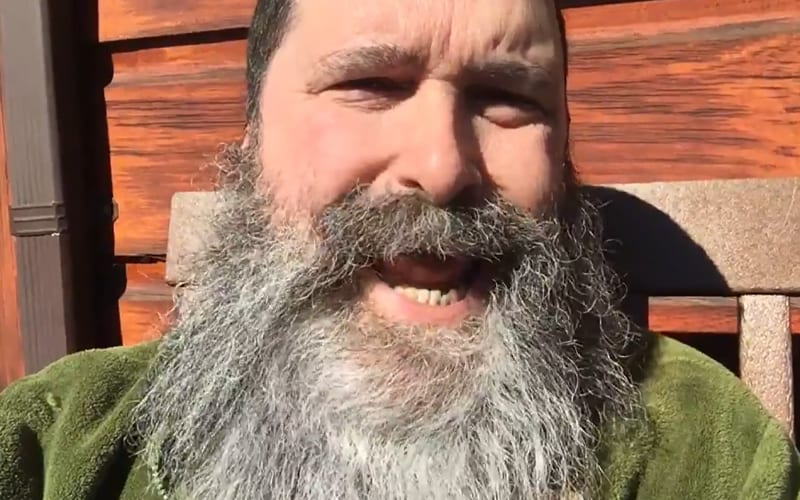 Donald Trump will no longer be President of the United States when Joe Biden is sworn in on January 20th. Mick Foley can’t wait for that day to happen.

Foley jumped on Twitter and he did a little bit of research on the POTUS’ timeline. He noticed that Trump hasn’t sent out one single mention to show compassion toward those affected by COVID-19.

I did not see a SINGLE hint of compassion for the families of the 50,000 Americans who have died from COVID since that day.

Mick Foley has made his feelings about Donald Trump no secret, but the coronavirus pandemic really caused him to speak up. He begged Trump for faster testing over the summer. He also commented many times in the lead-up to the 2020 Presidential Election as well.

Foley just got over a bout with COVID-19 where he was quarantined in a hotel room. He missed Christmas and New Year’s with his family, and he obviously doesn’t want this happening to anyone else.