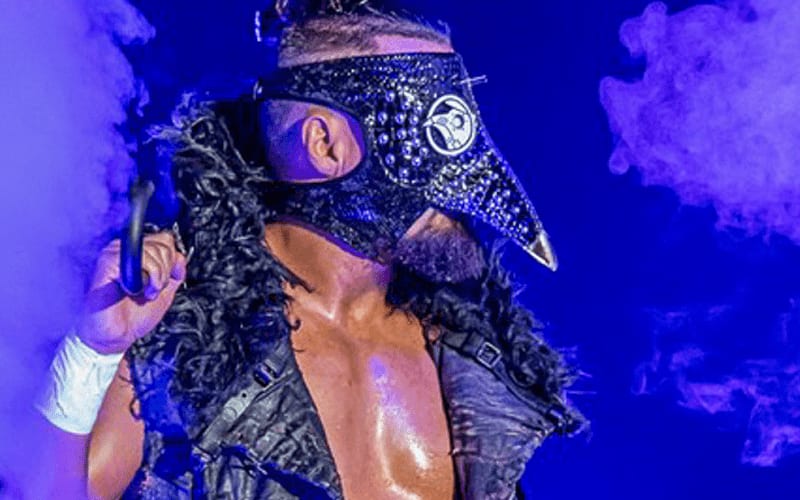 Marty Scurll and ROH parted ways. This was said to be a mutual decision between the two parties. Now Scurll must come up with a new job in the United States, or he might be forced to move back to the UK.

During Wrestling Observer Radio, Dave Meltzer noted that Marty Scurll’s options might be limited. He has friends in AEW, but it’s doubtful that they would sign him due to the #SpeakingOut allegations against him. AEW is a new company and they want to avoid controversy, but established companies might not care.

It was noted that WWE might sign Marty Scurll to a deal. It was said that WWE might do what they want to do and disregard the controversy. He said that the company can do that since they have been in operation so long that they don’t have to worry about upsetting fans like AEW does. New Japan would also be an option if not for the pandemic.

“If it was normal [regarding the pandemic] then he would go to New Japan. Again, it wouldn’t shock me to see him go to WWE. AEW I think would be tougher, but that’s the situation.”

We will have to see what Marty Scrull’s next move is. AEW really wanted him, but the #SpeakingOut allegation against him could have change that situation in a big way. He is a free agent now and free to sign elsewhere.