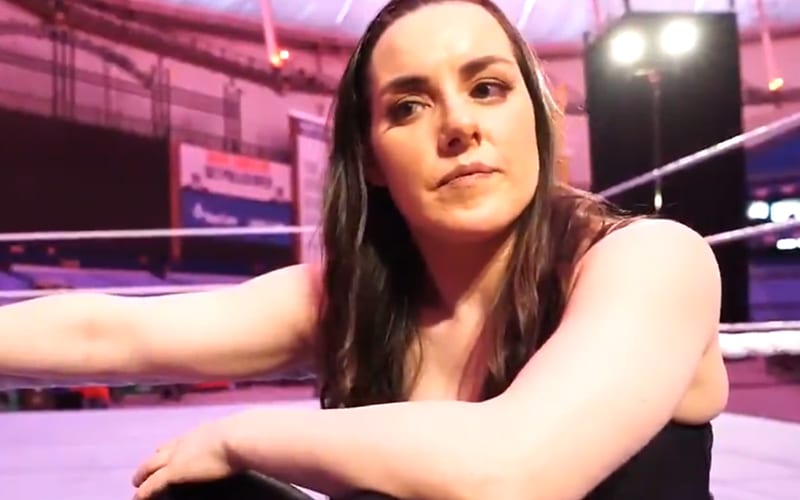 Nikki Cross celebrated the New Year, and now she’s back at RAW this week. It is Legends Night, and that gave her a lot to think about.

Cross was found in a contemplative state while hanging out in the ring before RAW started this week. She was asked about the night’s show, and the former WWE Women’s Tag Team Champion had a lot to say.

She wasn’t thrilled how a lot of parts about 2020 turned out. In times like these, with all the legends around, Nikki Cross is wondering what her place will be in the long term legacy of the company, and how to achieve immortality.

Nikki Cross said she will stand on her own in 2021. “The only person that can make me, is me,” she said to close out her interview.

Cross has a lot to prove in WWE, and she seems focused, thinking about her goal. This could be a good time for her career as she has a chance to reset things after a bit of contemplation. We’ll have to see what Nikki Cross can do as Nikki Cross.